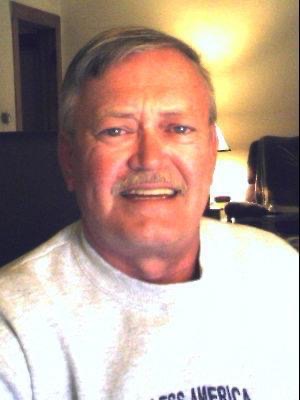 Edward Paul Roos, III., passed away on October 31st at his home in Holland. Edward was born April 23, 1955 in Huntingburg to Edward II and Elizabeth (Bartley) Roos.

Edward was preceded in death by a sister, Debbie Roos and his mother, Elizabeth “Betty” Roos.

Private services will be at a later date. Becher Funeral Home is in charge of arrangements.