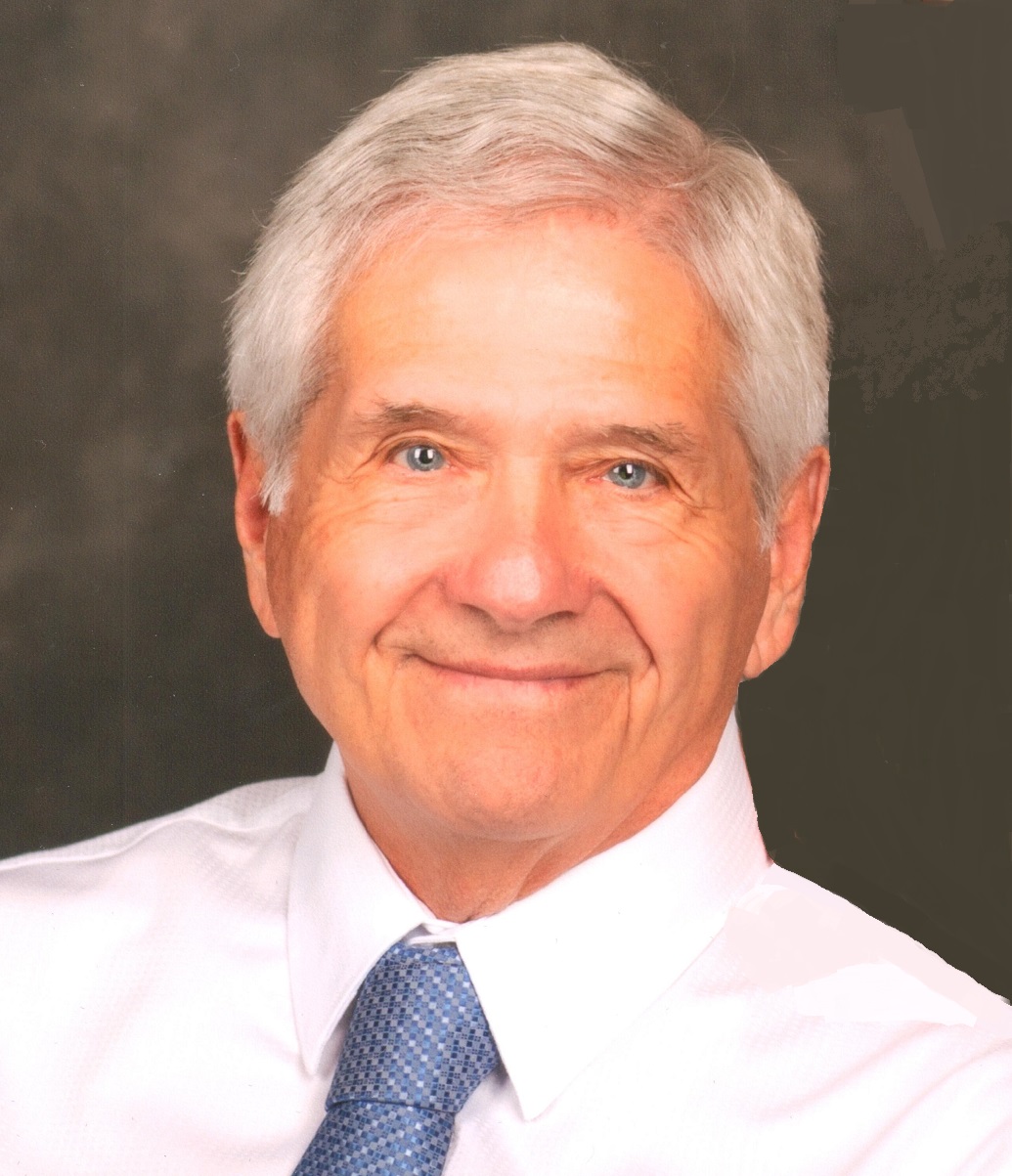 Ed was born in Jasper, Indiana on September 8, 1946 to Clarence and Rosetta (Schutz) Schnaus.  He married June Klingel, his wife of 51 years, on January 18, 1969 in St. Joseph Catholic Church.

He retired as a Sales Manager from Suberb Tooling in Ferdinand.  He also had previously worked for North American Products and Drake Corporation. He was highly regarded as an expert in carbide tooling.

He was a member of St. Joseph Catholic Church in Jasper and their Holy Name Society.  He was also a member of the Jasper Rifle and Gun Club.

He enjoyed target shooting, watching sporting events, especially Notre Dame Football, and spending time with his friends and family, especially his grandchildren.  He never met a stranger and always enjoyed a good conversation.

Preceding him in death were his parents, one brother; Daniel Schnaus who died in infancy, and his step-father, Alvin Wigger.

Private funeral services will be held at Becher-Kluesner Funeral Home in Jasper, with burial to follow in Fairview Cemetery in Jasper, Indiana.

In lieu of flowers, memorial contributions may be made to the Lange-Fuhs Cancer Center, St. Joseph's Catholic Church or a favorite charity.