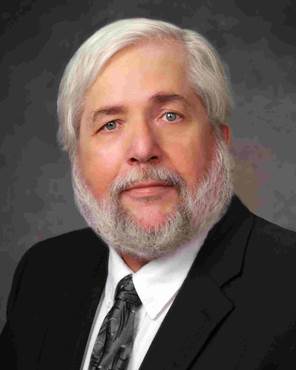 He was the second son, born February 4th, 1947, in Richmond, Indiana, to Thomas O. and Christine G. (Lane) Ellison.  He graduated in 1965 from Williamsburg School.  He attended Indiana University, Earlham College Branch, Richmond, Indiana freshman year and then Indiana University Bloomington Campus for B.S. in zoology.  Gregg was accepted to Indiana University School of Medicine in 1969.  He earned his Doctor of Medicine Degree in 1973.  After completing his internship in 1974 at Wishard Memorial Hospital, Indianapolis, he started his family medical practice at Huntingburg Clinic.

Dr. Ellison was a leader to many including the staff at Huntingburg Clinic. He had privilege to practice at both Jasper Memorial Hospital and St. Joseph’s Hospital.  He helped organize the first Intensive Care Unit at St. Joseph’s Hospital where he served as Chief of Staff and Medical Director for the hospital and the Intensive Care Unit.  He was also Medical Director for The Waters of Huntingburg nursing center.

Gregg, as he was known by his family and friends, will be missed for his West by God Virginia tales, lively discussions, his poetry and paintings and his unfaltering hope that the Chicago Bears win another Super Bowl.

He is survived by his daughters and sons-in-law:  Jennifer (Matthew) Cohn of Indianapolis and Megan (Keith) Wilson of Fort Drum, New York; significant other:  June Garrison of Huntingburg; brother, Thomas Ellison of Richmond, IN; five grandchildren; nieces and nephews; and many dear friends who have been family throughout the years.

Memorial services will be held at 6:00 p.m., E.S.T., Saturday, September 21, 2019, at Nass and Son Funeral Home.  Friends may call for visitation from 1 - 6:00 p.m. prior to the service on Saturday. Memorial contributions may be made to the American Cancer Society