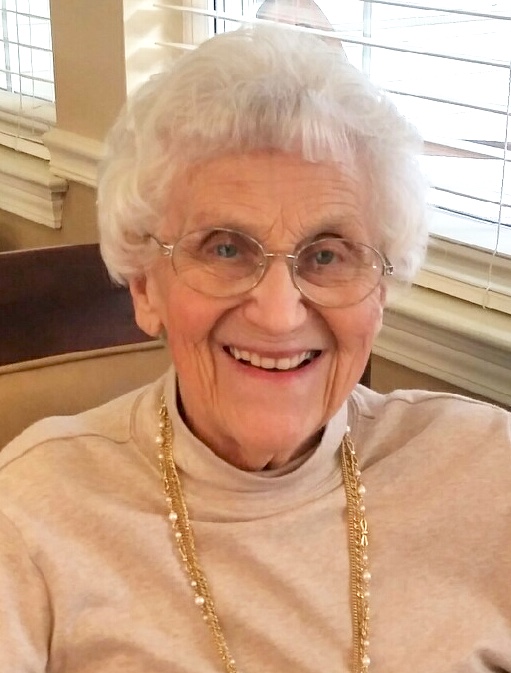 She worked as a bookkeeper for many years.

Preceding her in death besides her husband are one brother, Robert Meyer, and daughter-in-law, Ann Seitz.

A service for Dorothy Mae Seitz will be held at 2:00 p.m. on Sunday, July 29, 2018, at St. Paul's Lutheran Church in Haysville, Indiana, with burial to follow in the church cemetery.

A visitation will be held from 4:00-8:00 p.m. on Saturday, July 28, 2018 at the Becher-Kluesner North Chapel in Jasper and one hour before services at the church on Saturday.  The Navy Club and Auxiliary will conduct a memorial service at 6:30 p.m. at the funeral home.