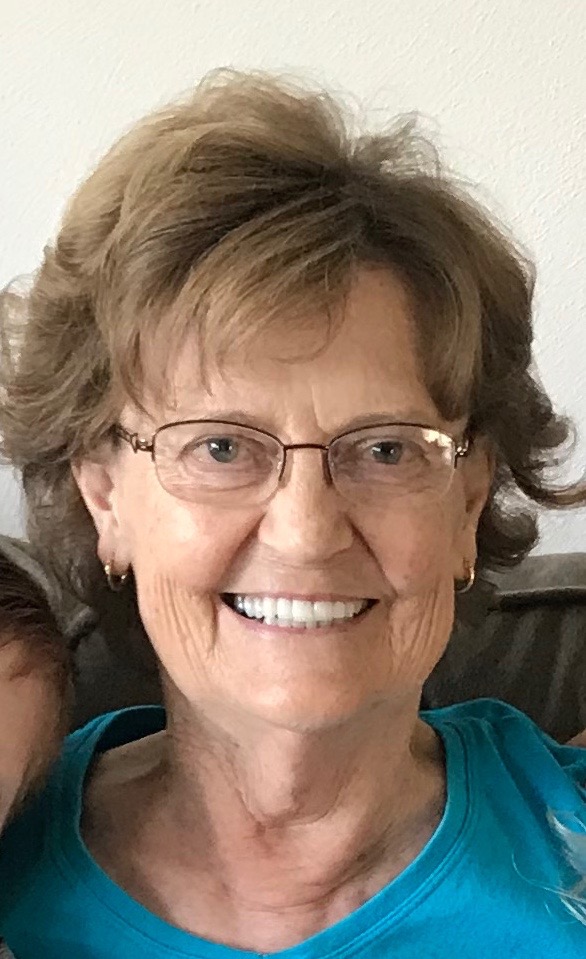 Dorothy M. Hasenour, age 70 of Huntingburg, Indiana, passed away at 8:40 a.m. on Saturday, December 21, 2019 at Jewish Hospital in Louisville, KY.
Dorothy was born in Dubois, IN on September 9, 1949 to Anthony J. and Clara  A. (Seger) Hasenour.  She graduated from Dubois High School in 1967. She received her bachelor's of science in Nursing and her Masters in Nursing Education from the University of Evansville. She was a registered nurse, the In-Service Director, and then Director of Nursing at St. Joseph Hospital in Huntingburg, IN. In 1984 she was instrumental in starting and teaching the Nursing Program at Vincennes University in Jasper.  She then worked in Renal Dialysis in Jasper until she retired in 2012. She also owned and operated Winning Apparel on 4th Street in Huntingburg from 1984 until 2013.   She was a member of St. Mary's Catholic Church in Huntingburg.   Throughout her life she participated and was a member of various boards and organizations, including ones associated with VUJC, The American Nurses Association, and the Huntingburg Merchants. She enjoyed crocheting, sewing, and especially spending time with family.
Surviving are one sister, Irene Van Kersen (Philip), Morehead, KY, two brothers, George Hasenour (Patty), Dubois, and James Hasenour of Dubois, two nieces, Laura Balsmeyer and Elizabeth Franzini, and two nephews, Philip Van Kersen and Brian Hasenour. Preceding her in death were her parents and one brother, Dennis J. Hasenour.
A Mass of Christian Burial for Dorothy M. Hasenour will be held at 10 a.m. on Saturday, December 28, 2019, at St. Celestine Catholic Church in Celestine, with burial to follow in the church cemetery. A visitation will be held from 3 p.m. until 7 p.m. on Friday, December 27, 2019 at the Becher-Kluesner Downtown Chapel in Jasper, IN.  The Memorial Hospital Nursing Honor Guard will perform a memorial service at 6 p.m. at the funeral home. Memorial contributions may be made to St. Mary's Catholic Church in Huntingburg, St. Isidore Parish, or a favorite charity.