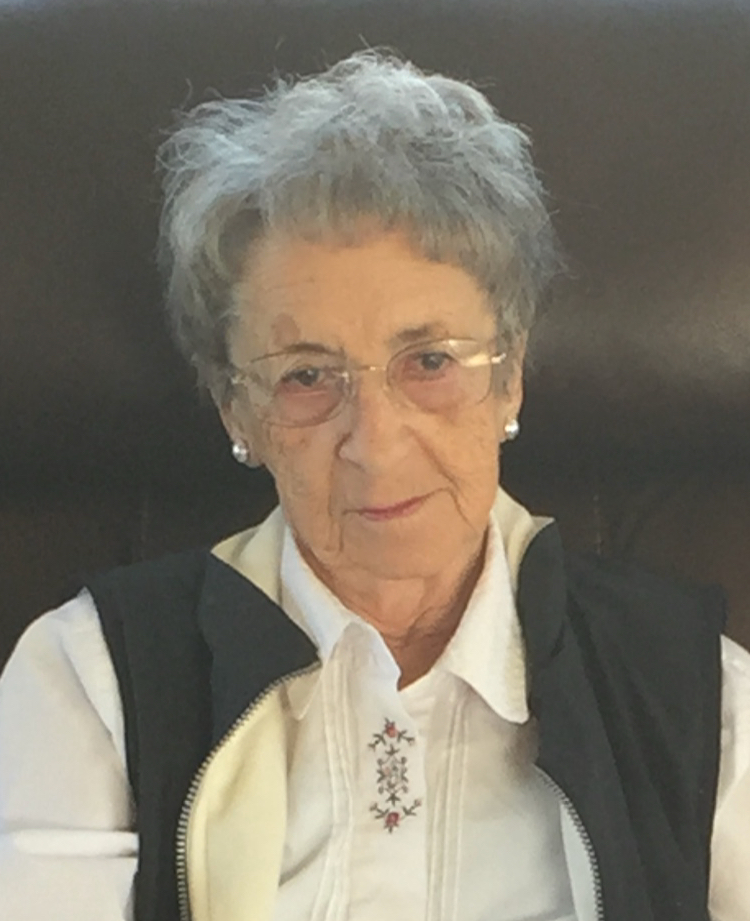 Doris J. Klem, age 90 of Franklin, Indiana, formerly of Huntingburg, passed away at 10:15 p.m. on Sunday, September 2, 2018 at Franciscan Hospital in Indianapolis, IN.

Doris was a homemaker and worked for the Park and Shop, and the City Cafe in Huntingburg.

She was a Cincinnati Reds fan, and enjoyed watching sports on TV and spending time with family.

Preceding her in death beside her husband was her daughter-in-law, Helen Klem.

Gravesite Funeral Rites for Doris J. Klem will be held at 10:00 a.m. on Wednesday, September 12, 2018 at Fairview Cemetery in Jasper, IN.

In lieu of flowers, memorial contributions may be made to the Dubois County Community Foundation-Sisters of Saint Benedict Endowment.