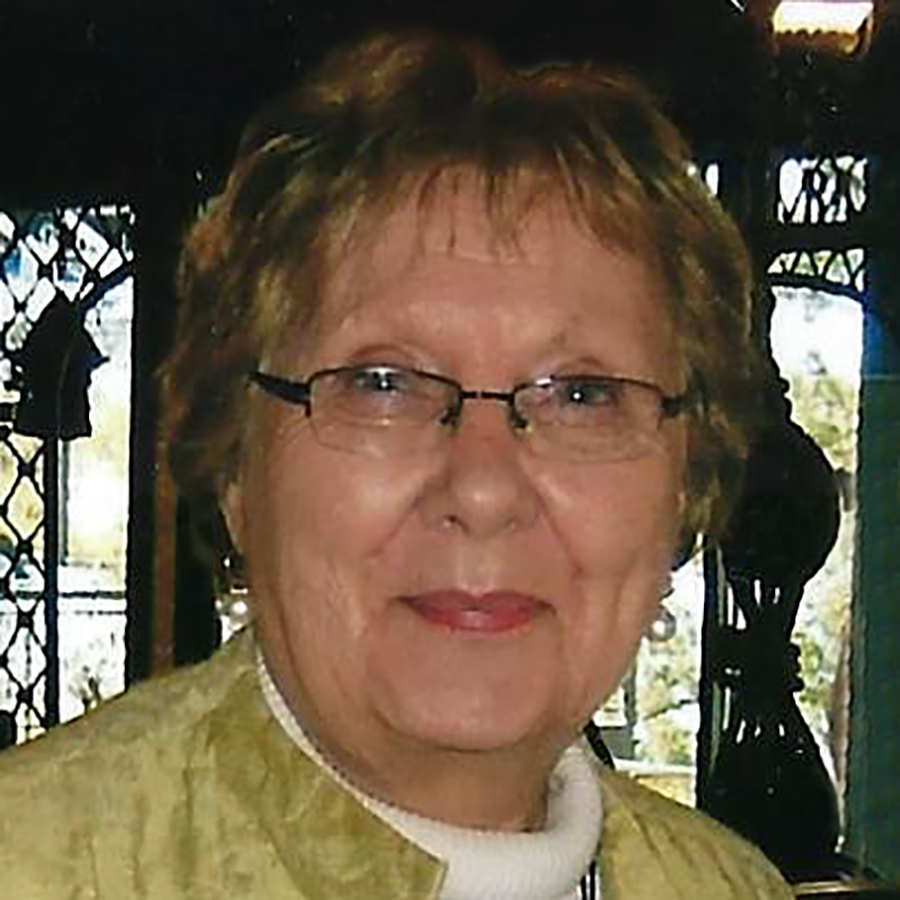 Doris E. Wuchner, age 90 of Fishers, IN, formerly of Jasper, IN, passed away at 2:30 p.m. on Thursday, January 3, 2019 at Hamilton Trace Senior Living Center in Fishers, Indiana.

She was a homemaker and a member of Trinity United Church of Christ in Jasper and their Women's Guild.  She was also a past member of the Jasper Arts Guild and the Tri Kappa Sorority.

She enjoyed traveling, painting, and spending time with friends and family.

Preceding her in death beside her husband were two brothers, Wilfred Baker and Harvey Baker.

Funeral Services for Doris E. Wuchner will be held at 2:00 p.m. on Thursday, January 10, 2019 at the Becher-Kluesner North Chapel in Jasper, IN, with entombment to follow at Fairview Cemetery Mausoleum in Jasper.

A visitation will be held from Noon until the 2:00 p.m. service time on Thursday, January 10, 2019 at the Becher-Kluesner North Chapel in Jasper.

Memorial contributions may be made to Trinity United Church of Christ or a favorite charity.