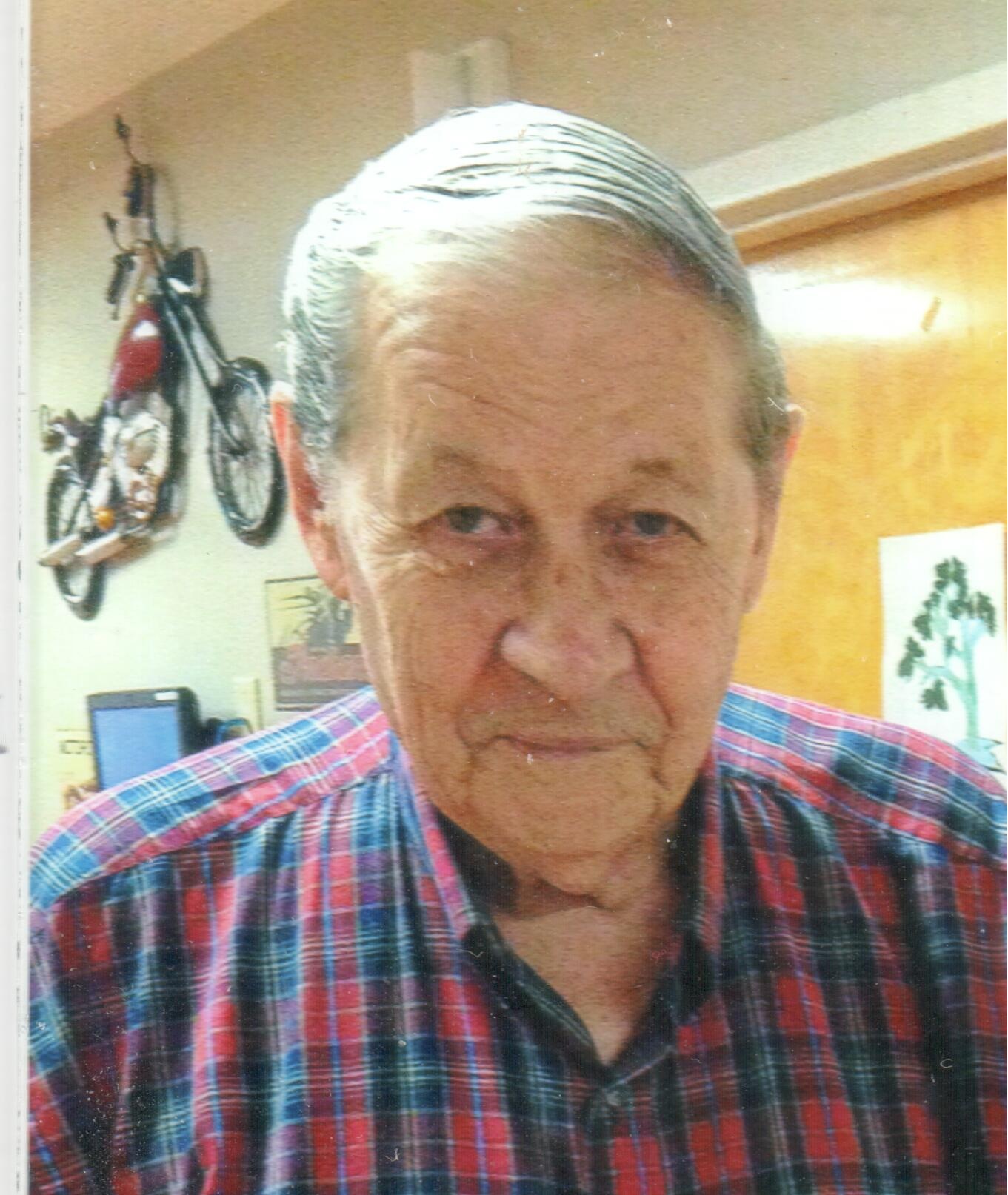 Donald was born in Martin County, Indiana on September 17, 1935 to William and Elsie (Bauer) Neukam.

He was a farmer and also sold insurance for many years.

He enjoyed fishing, gardening, reading, and spending time with friends and family.

Preceding him in death were his parents.

Funeral Services for Donald D. Neukam will be held at 10:00 a.m. on Saturday, August 17, 2019 at the Becher-Kluesner North Chapel in Jasper, IN, with burial to follow at St. John's Lutheran Cemetery at the Dubois Crossroads.  Pastor Tim Holt will officiate.

A visitation will be held from 9:00 a.m. until the 10:00 a.m. service time on Saturday at the Becher-Kluesner North Chapel in Jasper.