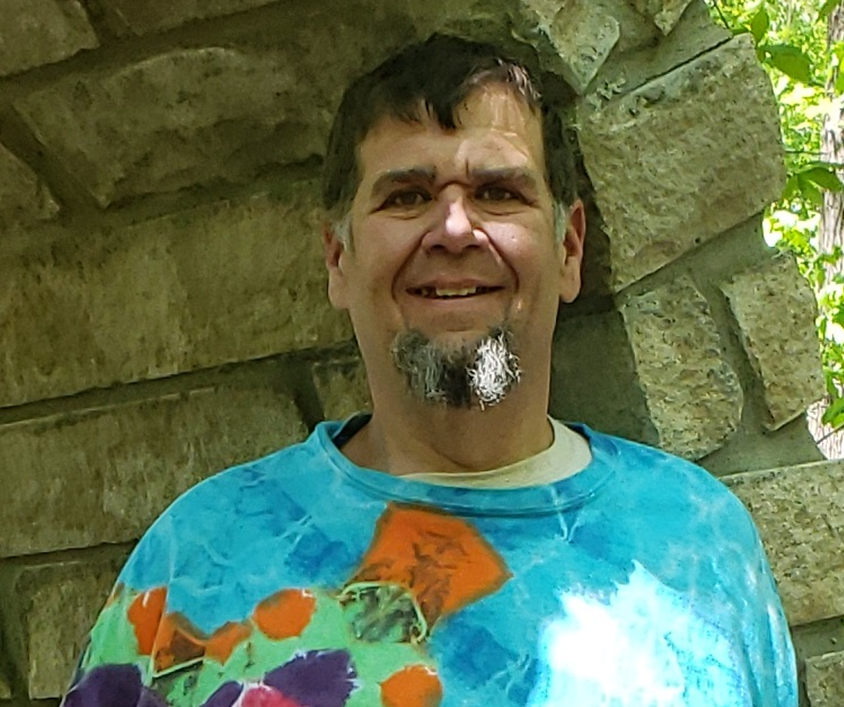 Devin was born in Jasper, Indiana on March 6, 1979 to Daniel and Susanna (Kluesner) Klingle.  He married Jaclynne Anders on June 7, 2014 in Dubois County.

Private funeral services for Devin C. Klingle will be held at Becher-Kluesner Funeral Homes in Jasper, with a Celebration of Life to be held at a later date.