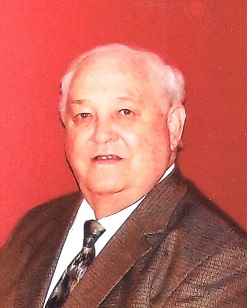 Dennis was born in Ferdinand, Indiana, on November 11, 1942, to Alfred and Harriett (Gehlhausen) Fischer.  He married Anna Lee Tiemann on September 16, 1961, in Siberia, Indiana.

He was a United States Army Veteran.

He was the owner of Quality Auto Sales in Huntingburg, Indiana.

Preceding him in death are one son, Jason Fischer and one brother, Eric Fischer.