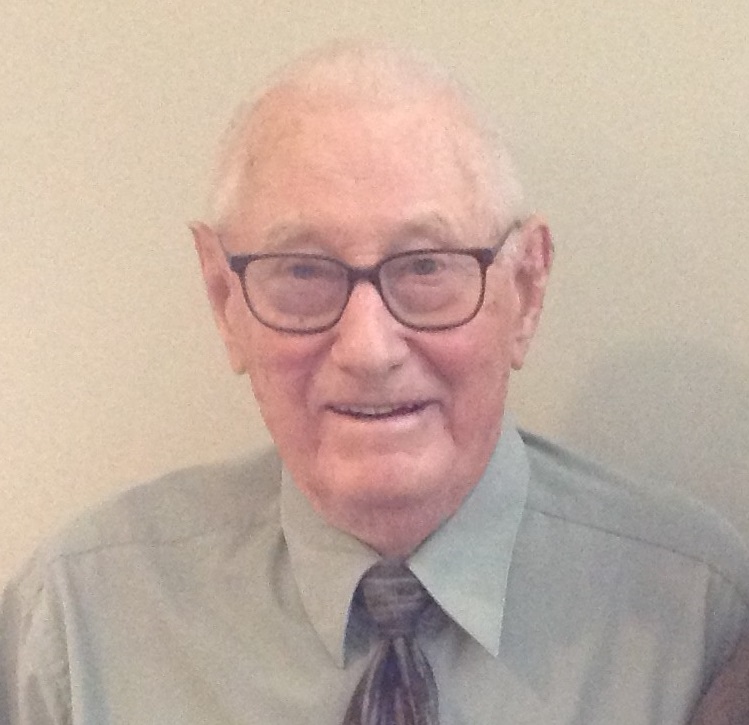 Dennis was born on March 1, 1931 in Jasper, Indiana to Frank and Mary (Beckman) Schroering. He married Joan Sander on August 24, 1957 at St. Raphael Catholic Church in Dubois, IN.

He was a U.S. Air Force Veteran who served in the Korean War, and a life member of the VFW Post #673 in Jasper.

He was a lifelong Farmer.

He enjoyed playing cards, driving his 4-wheeler, gardening, farming, and spending time with friends and family, especially his grandchildren and great grandchildren.

A Mass of Christian Burial for Dennis E. Schroering will be held at 11:00 a.m. on Friday, December 7, 2018 at Holy Family Catholic Church in Jasper with entombment to follow at Fairview Cemetery Mausoleum in Jasper. The VFW Post #673 will conduct military gravesite rites.

Memorial contributions may be made to Holy Family Catholic Church or to a favorite charity.