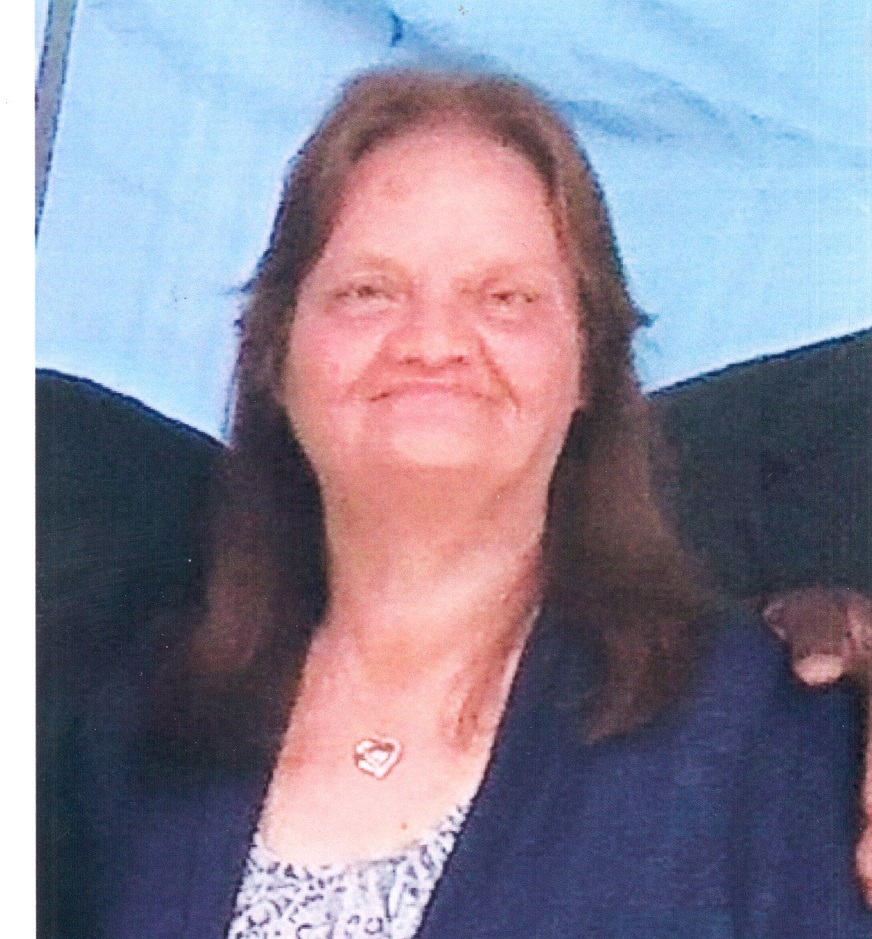 Deborah was born in Huntingburg, Indiana on July 24, 1955 to Truman and Iris (Ladson) Denton.  She married James Alexander on October 7, 1994 in Owensboro, Kentucky.

She was a homemaker and a member of the Southern Baptist Church.

She was a home school teacher and her friends and family were everything to her.

Preceding her in death was one daughter, Jennifer Allen, one sister, Trudy Ummel, one brother, Mike Denton, and her parents.

Funeral services for Deborah Alexander will be held at 7:00 p.m. on Friday, July 27, 2018, at the Becher-Kluesner Downtown Chapel in Jasper, with burial to follow at a later date. Pastor Wayne Mathias will officiate.