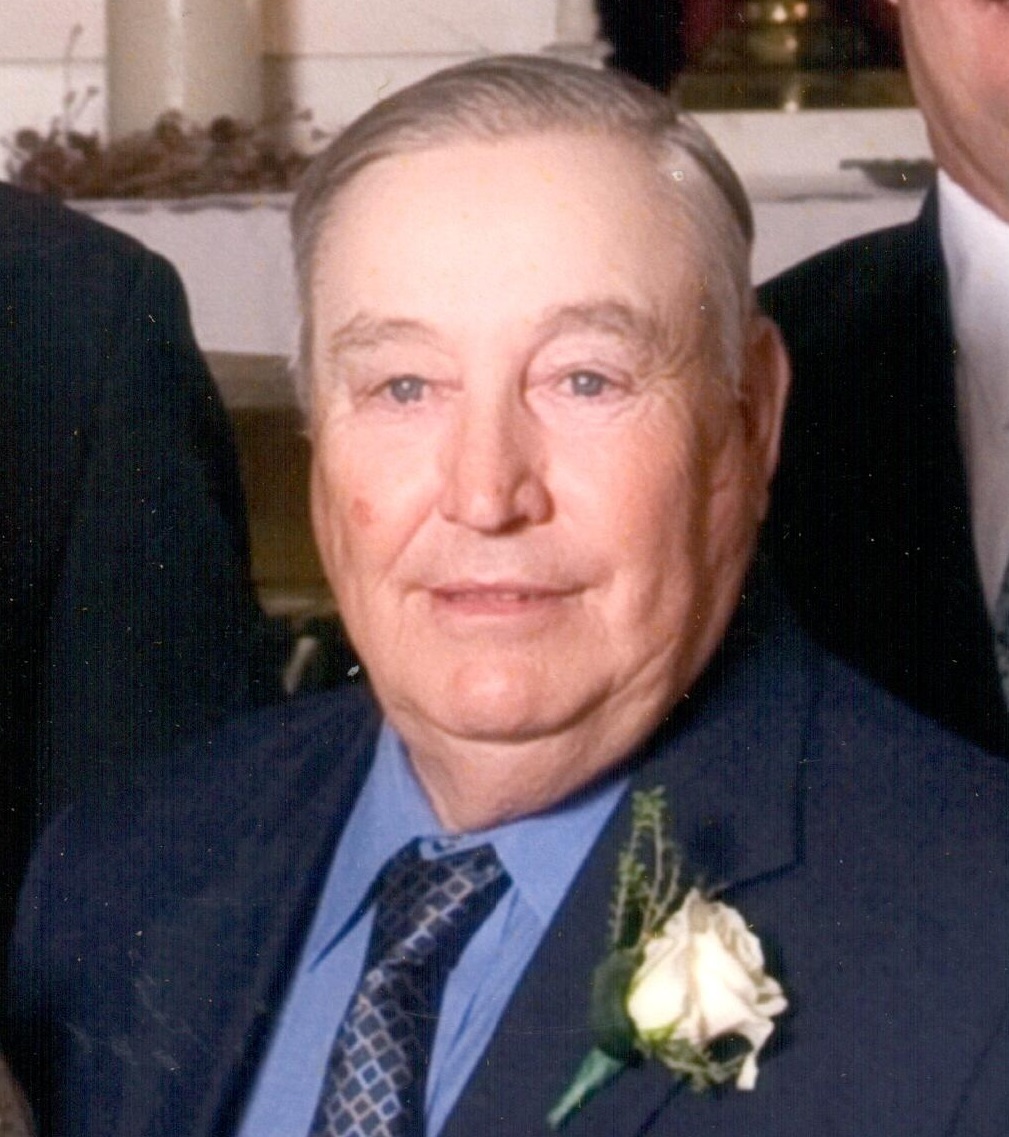 David was born in Celestine, Indiana on February 21, 1939 to Otto "Jim" and Esther (Schulz) Stemle. He married Doris J. Schuetter on November 19, 1959 in St. Mary's Catholic Church in Ireland, IN.

David was a lifelong farmer in the Celestine area. He also served in the Army National Guard.

He was a member of St. Isidore Parish - St. Celestine Campus and the Celestine Community Club.

He enjoyed hunting, playing cards, and spending time with family and friends.

Preceding him in death were his parents and one sister Virginia Stemle.

A Mass of Christian Burial for David L. Stemle will be held at 10:00 a.m. on Thursday, November 8, 2018 at St. Celestine Catholic Church in Celestine, IN, with burial to follow in the church cemetery.

Memorial contributions may be made to St. Isidore Parish or a favorite charity.