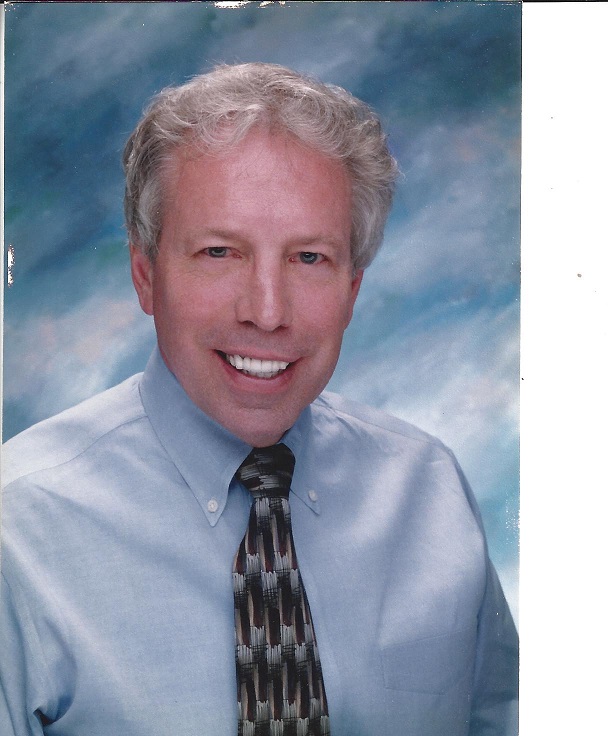 David A. Grundhoefer, 74, of Santa Claus Indiana passed away peacefully at home on August 28, 2018.  He was born in Mariah Hill, Indiana on January 7, 1944 to Arthur and Cecelia Grundhoefer.

Dave was a graduate of Dale High School and Brescia College with a degree in education and business.

Dave and his wife, Marsha, owned and operated a clothing store, Four Seasons, and a shoe store, The Shoe String, both located in Santa Claus, in the 1970s.

Dave was fortunate to be involved in the initial development of Christmas Lake Village, which led to his longtime realty career.  He was the owner of Towne and Country Century 21 Realty in Santa Claus.

His passion and love for his community found him involved in various organizations and spending countless hours in meetings striving to make Christmas Lake a wonderful place to live.  He was a lifelong member of St Nicholas Church, K of C, Santa Claus Optimist, and Christmas Lake Board of Directors.

Dave is survived by his wife of 49 years, Marsha, a son, Todd (Angi) of Santa Claus, IN and a daughter, Dr Dava Grundhoefer of Delray Beach, FL.  Surviving siblings, Robert (Laverne) of Santa Claus IN, Patty (Stanley) Fischer of Ferdinand IN, Gary (Cathy) of Owensboro KY, Bernie (Sheila) of Dale IN, and Mary (Van) Martin of Lamar IN.  Preceding him in death were, his parents, two brothers, Dan, Marvin and a sister, Susie Maglinger.

The family will greet friends and family to share memories of Dave at St Francis of Assisi St Nicholas Church in Santa Claus IN from 3pm-7pm CST on Thursday, August 30th.  A funeral mass will be held at St Nicholas on Friday, August 31st at 10am CST, no visitation prior.  In lieu of flowers the family request contributions be made to Freedom Bank, David A Grundhoefer Memorial Fund.