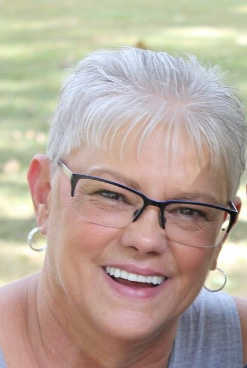 She was born May 4, 1960, in Huntingburg, Indiana, to Robert and Elsie (Bailey) Barrett; and married William “Bill” Cuneo on July 1, 2011, in Spurgeon.  Cindy worked as a teaching assistant at Pike Central High School, where she graduated in 1978.  Family was very important to Cindy and she loved her nieces and nephews as her own children.  She was preceded in death by her mother and father; two brothers, Donald and Paul Barrett; and one infant sister, Roberta Barrett.

Funeral services for Cynthia Cuneo will be held at 7:00 p.m., E.S.T., on Thursday, January 30, 2020, at the Nass & Son Funeral Home in Huntingburg.  Burial will take place at a later date in Barrett Cemetery near Stendal.  Jerry Barrett will officiate at the service.

Friends may call for visitation at the Nass & Son Funeral Home from 3:00-7:00 p.m., Thursday, the day of the funeral.