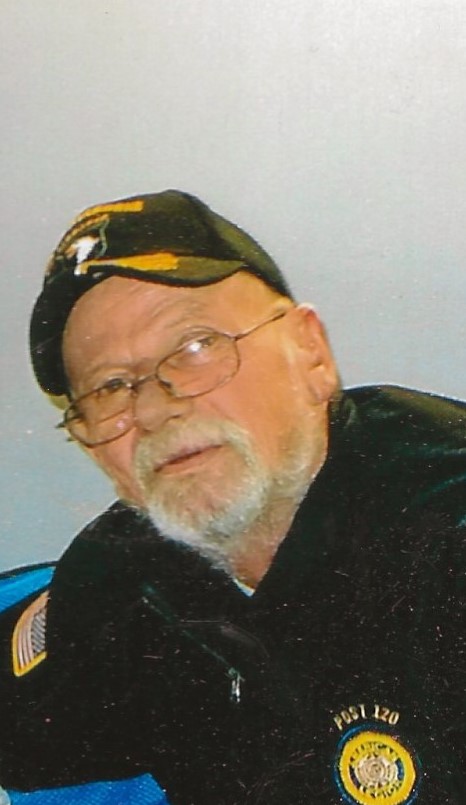 He was born May 21, 1949, in Loogootee, Indiana to the late Willard John and Alma Elizabeth “Libby” (Swayze) Trambaugh.

Clyde was a United States Army veteran and served in the Vietnam War. He was awarded with several decorations and medals, including a Purple Heart and Bronze Star for his heroic effort during his time of service.

Clyde loved the outdoors. You could often find him fishing, hunting or out in the boat. He loved his family, especially his grandchildren.

He was preceded in death by his wife, Linda Trambaugh; parents, Willard and Libby Trambaugh; sister, Madge Noreen Trambaugh.

A funeral service will be conducted at 10:00 a.m. Wednesday, September 21, 2022 at Blake Funeral Home in Loogootee. Burial will follow in Mt. Union Cemetery.

In lieu of flowers, memorial contributions can be made to the American Cancer Society.

Blake Funeral Home in Loogootee is honored to serve the family of Clyde Steven Trambaugh.