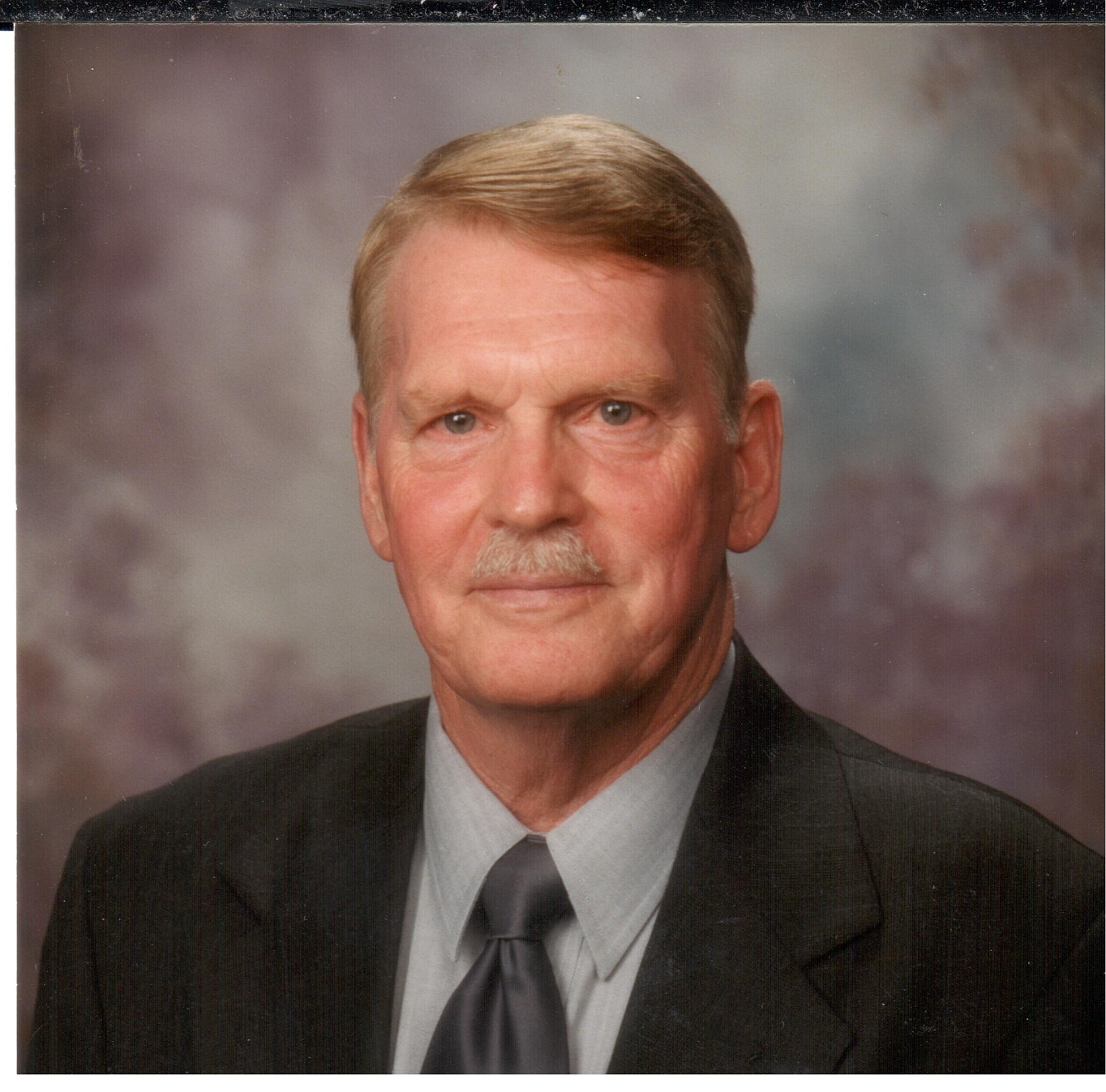 Clifton Ronnie Mitchell, age 78 of Jasper, Indiana, passed away at 12:10 a.m. on Wednesday, May 1, 2019 at Memorial Hospital and Health Care Center in Jasper, Indiana.

Clifton served in the U.S. army for 20 years, retiring in 1978.  He served in Korea, Germany, Vietnam, and Panama.  He was a service connected Disabled American Veteran, and a member of the VFW Post #673 in Jasper and the Disabled American Veterans Dubois County Chapter #77.  While in the Army, he served as an Ordinance Ammunition Specialist, an Administrative Specialist, a Russian and Korean linguist, an Interrogator, a Intelligence Liaison at the U.S. Embassy in Seoul, Korea, and as a Senior Instructor at the U.S. Army Intelligence School.  He was a recipient of the Meritorious Service Medal, The Army Commendation Medal, four awards of the Good Conduct Medal, the Korean Defense Medal, the Republic of Vietnam Service Medal, the Republic of Vietnam Cross of Gallantry Medal, the Jungle Expert Certificate, and the Defense Language Institute's General Joseph Warren Stilwell Award for Outstanding Academic Achievement.  After retirement from the service, he was employed by FEDEX, from which he retired in 1995.  He was then employed for several years by Premier Property Management in Jasper.

He was a non-denominational Christian.

Preceding him in death were his parents, one son James Mitchell, and a brother, Charles Mitchell.

Funeral service for Clifton R. Mitchell will be held at 11:00 a.m. on Monday, May 6, 2019 at the Becher-Kluesner Downtown Chapel in Jasper, with entombment to follow in Fairview Cemetery Mausoleum.   Pastor Darrell Wineinger will officiate.  The VFW Post #673 will conduct military graveside rites.

A visitation will be held from Noon until 4:00 p.m. on Sunday, May 5, 2019 at the Becher-Kluesner Downtown Chapel in Jasper.  The Disabled American Veteran Chapter #77 will conduct a memorial service at 3:00 p.m.