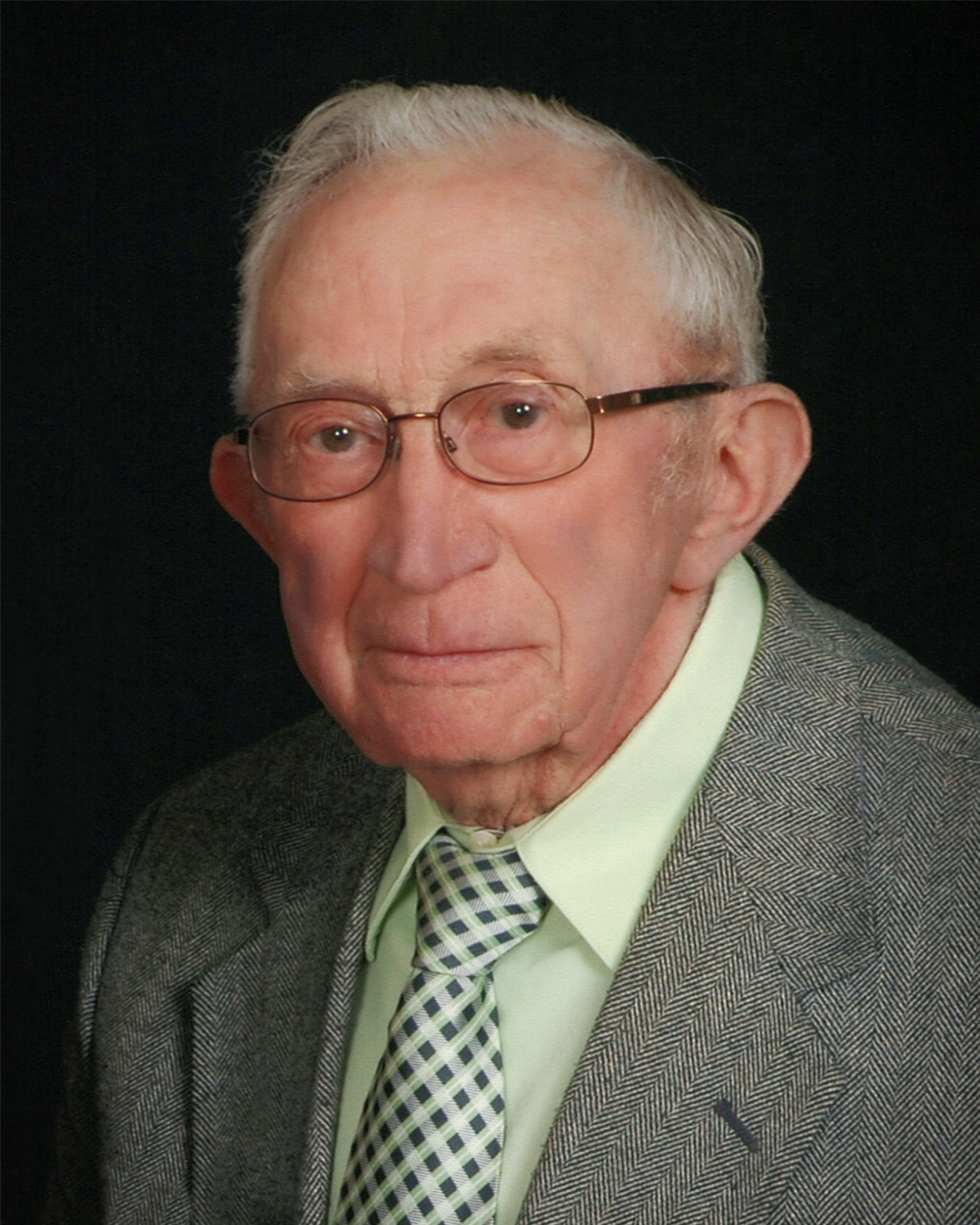 He was born on May 8, 1930, in Fulda, the son of August and Clara (Nielander) Boehm. He married Maryetta Berger on June 2, 1962, at St. Boniface Catholic Church in Fulda.

Claude served in the US Army during the Korean Conflict and was a heavy equipment operator with Co. A 808th Engineer Avn Bn, stationed in Okinawa, Japan. During his service, he was awarded the National Defense Service Medal and the Good Conduct Medal. He was honorably discharged on November 22, 1955.

Claude was a lifelong farmer on the family farm near Fulda. He took pride in his work and was proud to continue farming the land that had been in his family for many years. On March 27, 2014, he received the Hoosier Homestead Farm Centennial Award at the Indiana Statehouse.

He was a member of St. Boniface Catholic Church in Fulda, where he was very active for many years as an altar boy, a member of the church choir, the Men's Society and cemetery committee. He remained involved in church functions including the annual church picnic, funeral co-coordinator, and assistant sacristan.

Claude was a 65 year member of the St. Meinrad American Legion Post #366, serving as Post Commander for many years. He also served as Sergeant-at-Arms and led the Post #366 Honor Guard in conducting military funeral honors for veterans and the annual Memorial Day ceremonies throughout the area to honor his fellow veterans. He was also a member of the Ferdinand VFW Post 11365, where he participated in the honor guard. In May of 2017, Claude was honored to be selected to travel to Washington D.C. with other veterans on the Honor Flight of Southern Indiana.

He was a member of the Early Days Antique Club and thoroughly enjoyed participating in the club's demonstrations, activities, shows, and parades. Through his involvement with the club, he was able to share his knowledge and passion for vintage farm tractors and equipment.

Throughout his lifetime of farming, he served on various committees and organizations, including being an ASCS County Committeeman, member of the National Farmers Organization, Pork Producers, Indiana Farm Bureau, and was the 2013 recipient of the Spencer County SWCD Conservation Farmer of the Year Award.

He was a member of the Fulda Conservation Club, Fulda Sportsman Club, Spencer County Memorial Forest, and was a school bus driver in the 1960s.

Claude enjoyed Sunday drives, spending time with his family and his dogs, and tending to the farm.

Preceding him in death, in addition to his parents, were his brothers Karl, Edward, Cletus, and Sylvester Boehm; and his sisters Corina Hildenbrand, Esther Harpenau, Marcella Lindauer, and Mary Ann Jochem.

Due to current state mandates, services will be private with burial in St. Boniface Catholic Church cemetery. St. Meinrad American Legion Post #366 will conduct military graveside rights. A Memorial Mass will be held at a later date.

In lieu of flowers, donations may be made to St. Boniface Catholic Church, Fulda or Honor Flight of Southern Indiana, Evansville.