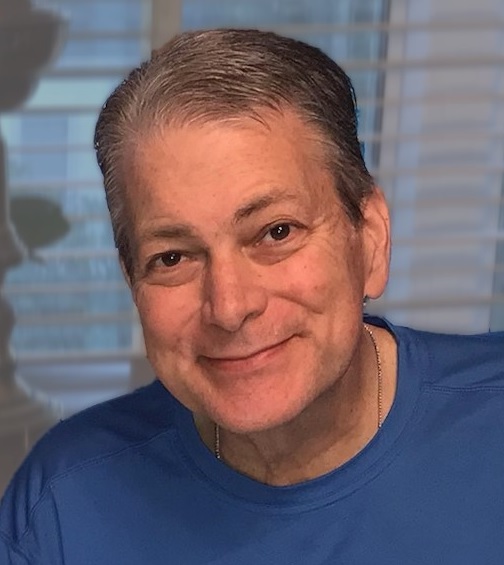 Clark A. Gramelspacher, age 59, of Jasper, Indiana, formerly of Indianapolis, entered peacefully into eternal life on Thursday evening, November 18, 2021, in Memorial Hospital after a courageous battle with stage 4 cancer.

Clark was born in Jasper on September 27, 1962 to Eugene and Rosemarie (Berg) Gramelspacher.

He was a 1981 graduate of Jasper High School and graduated from Indiana University with a Bachelor's Degree.

Clark was a mortgage broker for most of his life. He was also a professional photographer on the side and was a regularly contributing writer for a national mortgage magazine. Most recently, he was employed as office manager at Gramelspacher Optometry Clinic in Jasper.

He was a member of Saint Joseph Catholic Church in Jasper where he was an active volunteer.

Clark was very grateful for the privilege of accompanying WWII veterans on Honor Flights to Washington, D.C.

Blessed with an outgoing personality and being a kind and generous person, Clark had many friends. He loved them all and felt so grateful to have them in his life. After being part of the planning committee for his 40th high school class reunion, and looking forward to reuniting with his classmates this coming weekend, he will, sadly, be unable to attend. Clark will be with them in spirit though!

Funeral arrangements are pending and will be announced at a later date.

Online condolences may be made at www.becherkluesner.com . Memorial contributions may be made to Saint Joseph Catholic Church, Jasper, or a favorite charity.