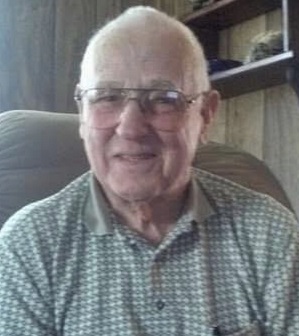 He was a United States Army Veteran serving in the Railroad Batallion.

He worked for Norfolk Southern Railway for 35 years.

He was a member of the Masonic Temple and was a Shriner.

Preceding him in death besides his wife, one son-in-law, Donald Kelley and two sisters.

A Memorial Service will be held at a later date.