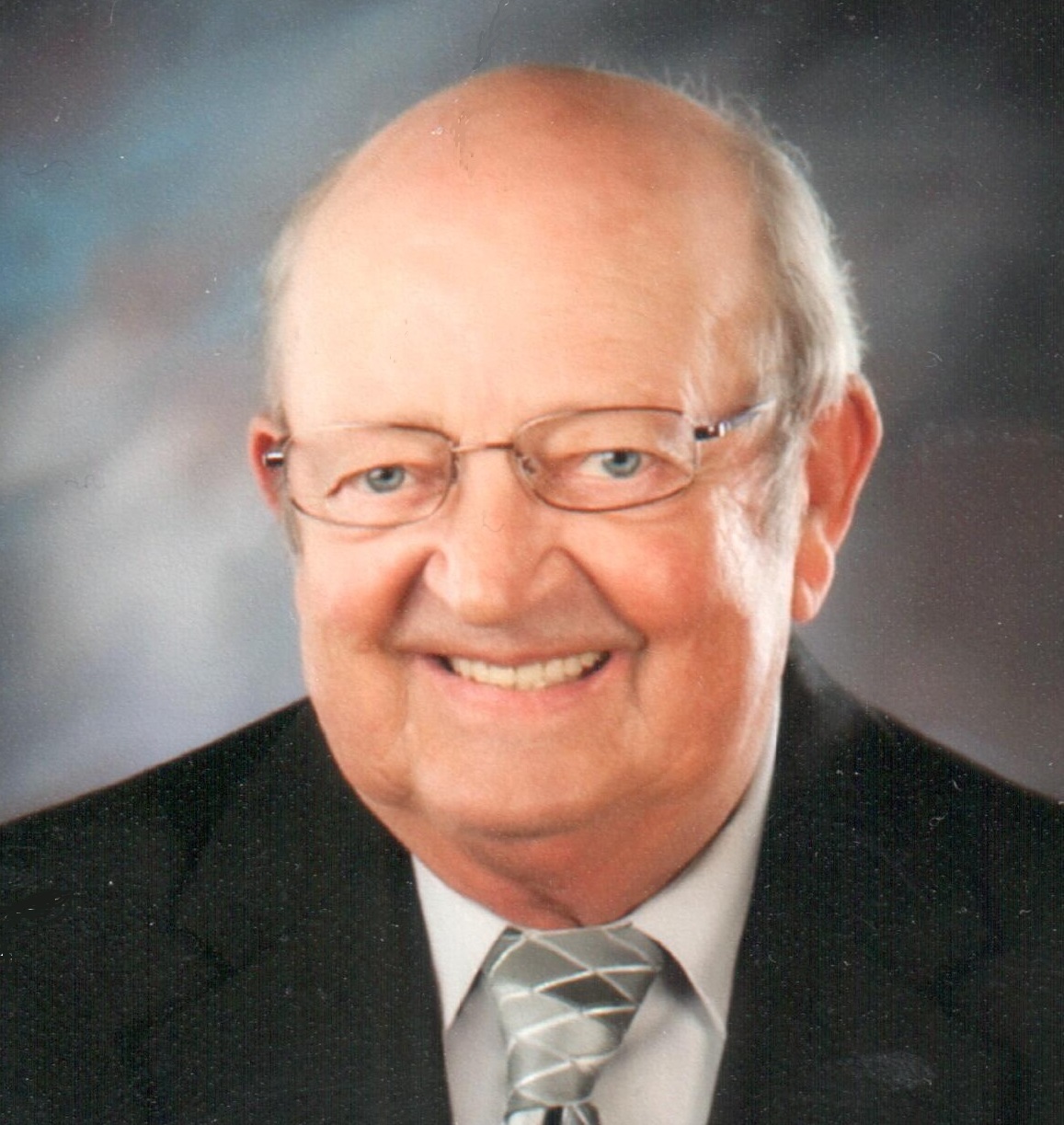 Charles  B. "Charlie" Buschkoetter, age 81, of Dubois, Indiana, went home to be with the Lord Jesus at 11:17 p.m. on Saturday, November 2, 2019, at Memorial Hospital and Health Care Center in Jasper, Indiana.

Charlie grew up and worked on his parents' farm until he was of age to be an employee at the Jasper Corporation, which gave him a passion for woodworking. When he and his wife Wanda bought their first home, he developed a backyard hobby of gardening.  Growing his own peanuts and potatoes was a stepping stone to him becoming the original founder and owner of the Buschkoetters' Nursery Lawn & Garden Center, which has been in operation since 1978.  As he got older he stepped away from nursery/landscaping and went back to being a "farmer at heart" with crops, cattle, chickens, quail, and pheasants.  He also continued his gardening hobby and enjoyed blessing his wife and children with the first fruits of his garden every year. He was an avid fisherman and also an avid turtle, frog, quail, pheasant, and mushroom hunter.  His highlight of every year was his week-long pheasant hunting trip to South Dakota with his hunting buddies.  He also tried to never miss a baseball, basketball, and football game on TV.  He loved to "watch things grow" and "nurture what was growing" whether it was his relationships with his wife, children and grandchildren, or seeds, plants, trees, and animals.

He was a member of St. Joseph's Catholic Church in Jasper, Indiana,

Charlie also served in the Indiana Army National Guard, and was a member of the Dubois County Builders Association.

Preceding him in death was one sister, Bertha Ramsey, and four brothers, Anthony, Martin, John and Paul Buschkoetter.

A Mass of Christian Burial for Charles B. "Charlie" Buschkoetter will be held at 9:30 a.m. on Saturday, November 9, 2019, at St. Joseph's Catholic Church in Jasper, with burial to follow in Fairview Cemetery in Jasper.  The American Legion Post #147 will conduct military gravesite rites.
A visitation will be held from 3:00-7:00 p.m. on Friday, November 8, 2019, at the Becher-Kluesner Downtown Chapel in Jasper, Indiana.
Memorial contributions may be made to a favorite charity.