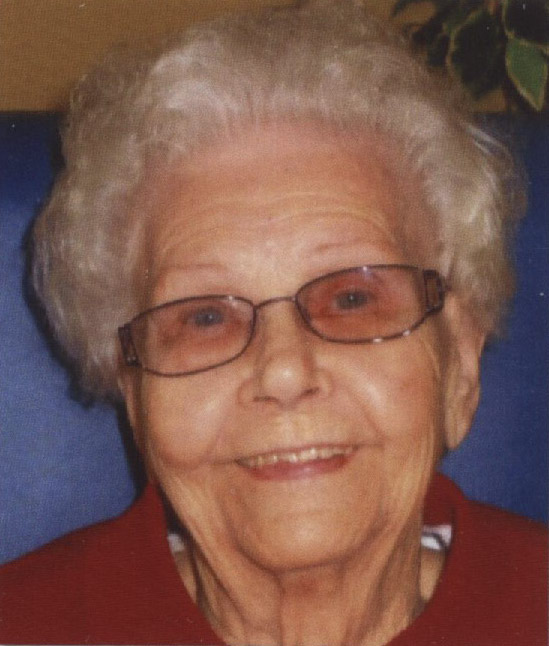 Carolyn Matilda Sophia Kamman, age 97, of Zoar, Indiana, passed away on Friday, January 17, 2020, at Scenic Hills at the Monastery in Ferdinand.

She was born October 27, 1922, in Holland, Indiana, to Edwin and Ruth (Kahle) Meyer; and married Irvin H. Kamman on December 25, 1940, at St. Paul United Church of Christ in Holland.  Carolyn graduated from Holland High School and retired as a nurse’s aid from the Huntingburg Convalescent Center.  She was a member of the Zoar United Methodist Church, Zoar United Methodist Women, and was an avid quilter.  She was preceded in death by her husband, Irvin H. Kamman, who died on March 26, 1999; her parents; one brother, Glenn Meyer; two sisters, Geneva Ring and Janet Norris; one son-in-law, Michael Dunn; and by one great-grandchild.

Funeral services for Carolyn Kamman will be held at 10:00 a.m., E.S.T., on Tuesday, January 21, 2020, at the Zoar United Methodist Church in Zoar, Indiana, with burial to follow at the Zoar Cemetery.  Rev.  Roy Carpenter will officiate at the service.

Friends may call for visitation at the Nass & Son Funeral Home in Huntingburg from 3:00-8:00 p.m., on Monday, January 20th; and also at church one hour prior to the funeral on Tuesday.