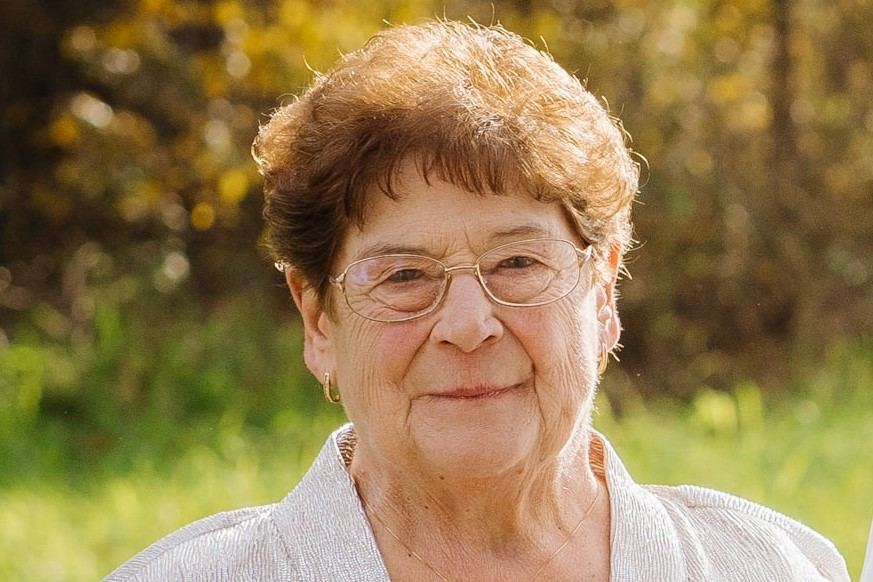 For 56 years Carol was a farmer alongside her husband Tom.  She took pride in hard work, and her life was proof of that.  Carol enjoyed flowers, quilting, embroidery, gardening, cooking, and attending her grandchildren’s events.  She was a devoted wife, a wonderful mother, an outstanding grandmother, and a loving, caring person.  Her pride and love for her family was profound.

Carol belonged to St. Meinrad and St. Boniface Catholic Parishes.  She was a member of the Ladies Sodality, the St. Elizabeth Society, and other subcommittees.  Other than being a farmer, Carol had worked at Best Chairs and the Abby Press.