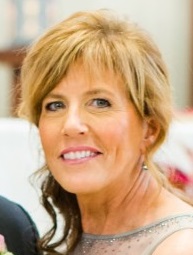 Carma was a beloved teacher at 10th Street Elementary School and retired in 2019 after 31 years.

She was a member of Redemption Christian Church in Jasper and former president of the Jasper Youth Soccer Board.

She is preceded in death by her father; Thomas C. Hoffman, one brother; Tom Hoffman and mother-in-law, Miriam “Bonnie” Thimling.

A burial will be held at a later date.

Memorial contributions may be made to Redemption Christian Church in Jasper.