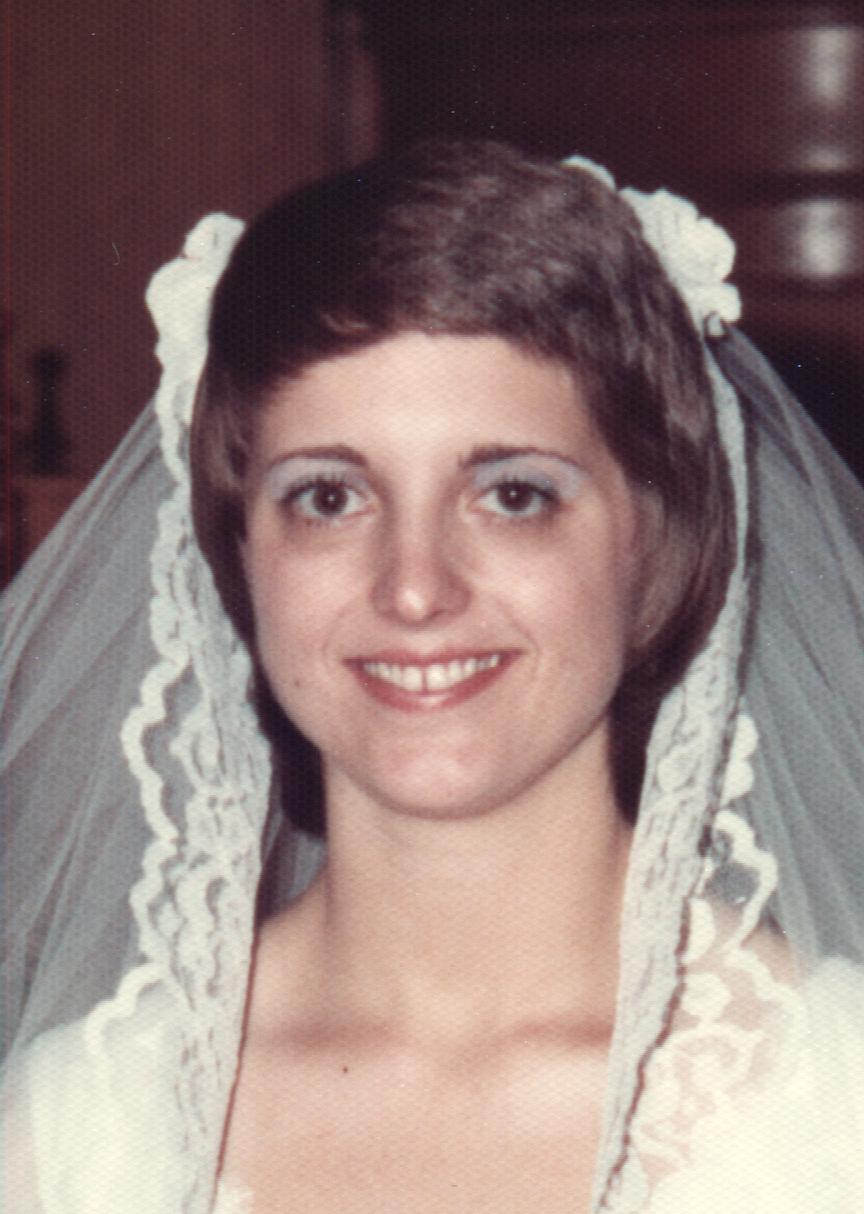 She is survived by her children; Aaron (Hannah) Fuller of Dale, Matthew Fuller of Evanston, Sarah (Jeremy Gullick) Fuller and Megan (Jeremy) Scaparro of Rockport.
Her grandchildren; Anderson Thomas and John Moses, Oliver Wrigley, Giovanni Joseph, and a grandchild on the way.

Also surviving are a brother; Steve (Gail) Strutton of Seymour, IN. and a sister; Beth Strutton Nichols, and several nieces and nephews.

She was preceded in death by her parents, and nephew Eric Strutton.

Friends may call on Sunday August 18, 2019 from 1PM CST till 8PM CST at the Fuller Funeral Home in Dale.

Funeral Services are planned for Monday August 19, 2019 at 10 AM CST at the Fuller Funeral Home in Dale. Rev. Mike Turner will officiate.