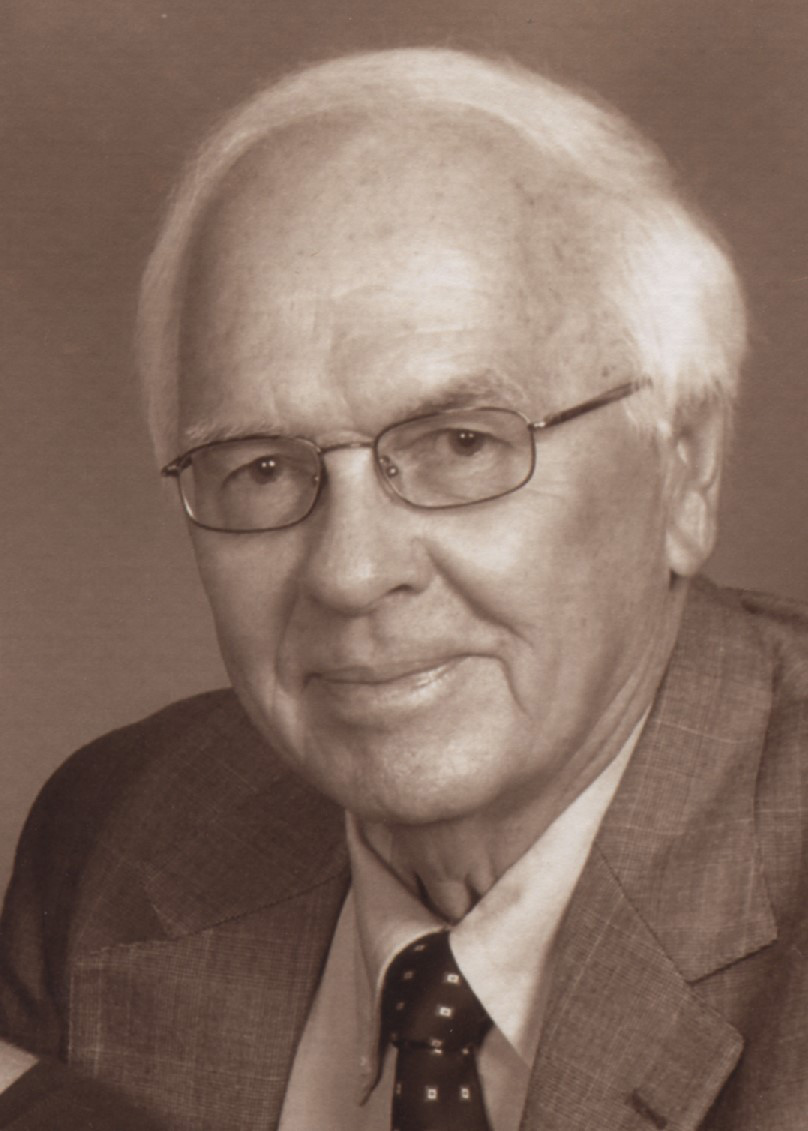 Carl Richard Ahrens, age 91, of Huntingburg, passed away peacefully in his home on July 4, 2022.  Carl was born in 1931, in Huntingburg, Indiana, to Iretha and Gustave “Gus” Ahrens; and was a loving husband for 68 years to Marge Lehmkuhler Ahrens.

Everyone who knew him loved him; especially his adoring daughters, Kathy and Lisa; his five grandchildren, Danielle, Andrea, Avery, Austin and John; his nieces; and a family of close, loving friends, the Meyerholtz’s.  He brought joy and laughter to the lives of all those around him and particularly loved making people laugh.  His outgoing nature and his quick wit always kept everybody entertained.

After obtaining his undergraduate degree from Indiana University, Carl further pursued his studies at a master’s level at the University of Michigan.  Carl worked in several different positions in his Health Administration career including being a professor at several local universities.

Carl was active in community service.  He served as council president at Salem United Church of Christ, as a mentor in the Big Brother program, Jaycee’s, and was always quick to lend a helping hand to those in need.  He also served his country in the United States Army.  He was preceded in death by his parents; wife, Marge Lehmkuhler Ahrens, who passed away in 2018; and one sister, Kathleen Satkamp.

A visitation celebrating Carl’s life will be held from 4:00-6:00 p.m., Saturday, July 16, 2022, at his home in Huntingburg.  Nass & Son Funeral Home has been entrusted with the arrangements.  The family would like to thank Cheryl and Tom Haas for their special relationship with Carl.  The family also wishes to thank Carrie Renner for her wonderful care of Carl and her special friendship to him and the family.  Condolences may be shared online at:  www.nassandson.com