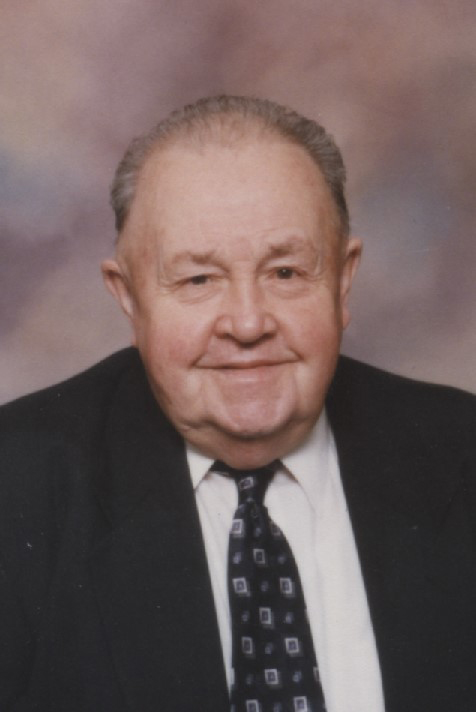 He was born August 14, 1932, in Jasper, Indiana, to Charles John and Arletha (Sturgeon) Neukam; and married Helen Kathryn Whaley on August 14, 1955, in Birdseye.  Carl worked for Kimball International; was a member of the Jasper V.F.W. Post #673 and Jasper American Legion Post #147; and was an Army veteran of the Korean War.  He was preceded in death by his parents; and one sister, Murele Ahrens.

Funeral services for Carl Edward Neukam will be held at 2:00 p.m., on Thursday, September 5, 2019, at the Nass & Son Funeral Home in Huntingburg with burial to follow at the Birdseye Cemetery in Birdseye, Indiana.  Minister Kim Allen will officiate at the service.  Military graveside rites will be conducted by a joint American Legion Post #147 and V.F.W. Post #673 Memorial Detail.

Friends may call for visitation at the Nass & Son Funeral Home in Huntingburg from 10:00 a.m. until 2:00 p.m., on Thursday, the day of the funeral.  Condolences may be shared online at www.nassandson.com