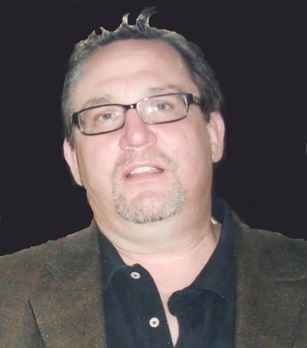 He was a 1978 graduate of Jasper High School.

For the last 20 years, Bret resided in the state of New York, working as a manufacturer's representative, but he always considered Jasper, Indiana, as his home.

A Memorial Service for Bret A. Horne will be held at noon on Saturday, March 23, 2019, at the Becher-Kluesner North Chapel in Jasper, Indiana, with burial to follow at a later date.  Fr. Ray Brenner will officiate.

A visitation will be held from 10:00 a.m. until the noon service time at the Becher-Kluesner North Chapel on Saturday.

Even though Bret didn't live long enough to receive an organ transplant himself, he understood the importance  of giving and was able to donate in the end to help others.