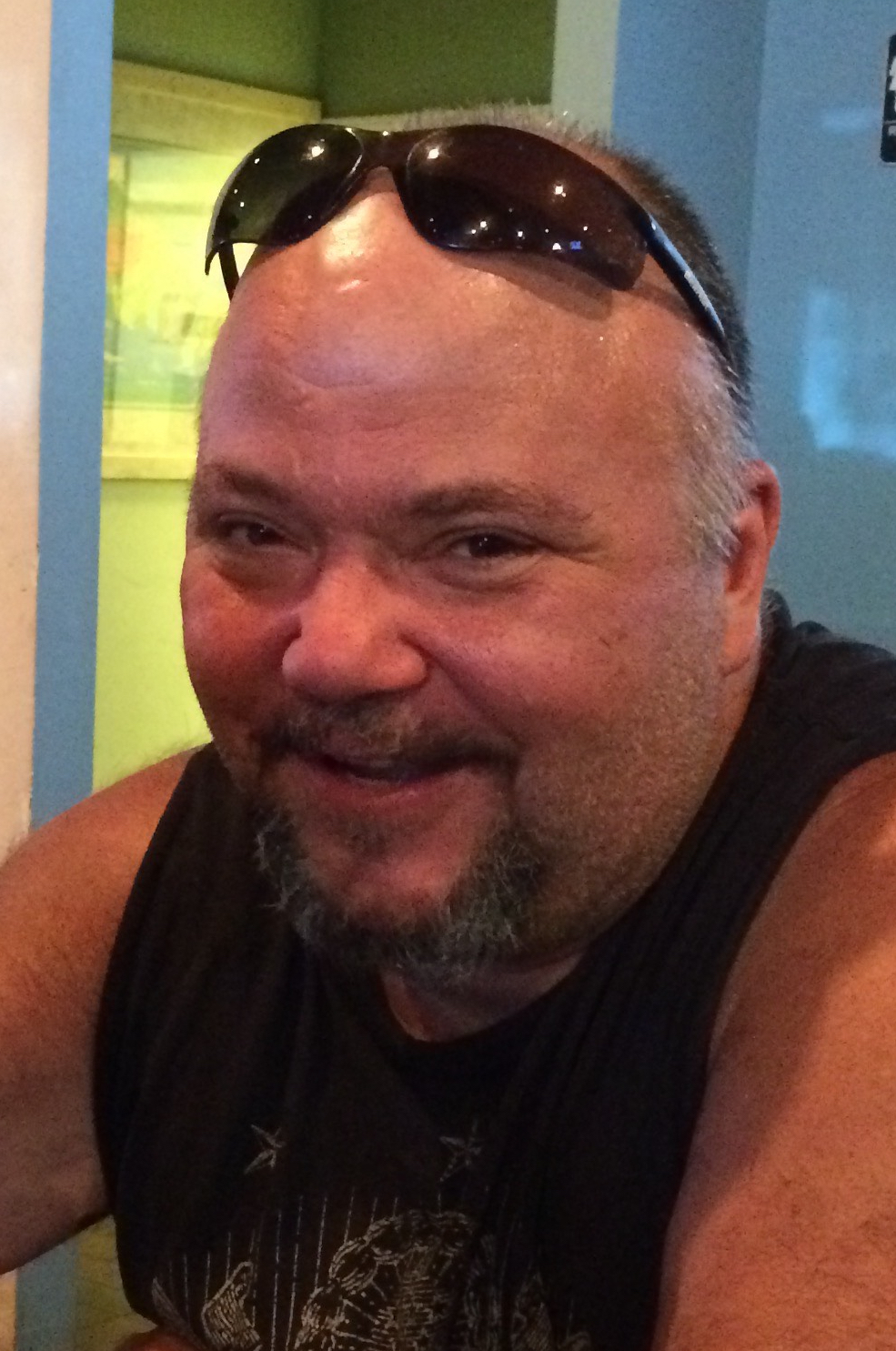 He is survived by his father Edwin Haefling, a sister Angela Haake and brothers Paul and Ben Haefling. He was preceded in death by his grandparents and his mother Marilyn.

Services will be at a later date.