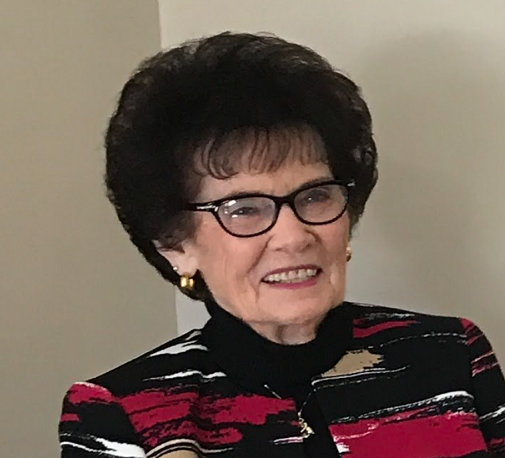 She attended Petersburg High School and was a homemaker.

She was a beautiful classy lady who compassionately cared for many individuals over the years, and enjoyed reading, gardening, baking and cooking, and taking care of her flowers.

Preceding her in death beside her husband was one daughter, Linda Brittain, one daughter-in-law, Vicki Brittain, one grandchild, Chad McDonnell, one sister, Bernice Warner, and four brothers, Bernard, Kenneth, Ebbie and Joe Boger.

Funeral services for Betty N. Brittain will be held at 2 p.m. on Saturday, November 30, 2019 at Shiloh United Methodist Church in Jasper, IN, with burial to follow at Walnut Hill Cemetery in Petersburg, IN.   Pastor Dan Sinkhork will officiate.

A visitation will be held from 11 a.m. until the 2 p.m. service time  on Saturday, November 30, 2019 at Shiloh United Methodist Church in Jasper.

In lieu of flowers, memorial contributions may be made to Shiloh United Methodist Church, Walnut Hill Cemetery,  or the VFW Post #673 Auxiliary.