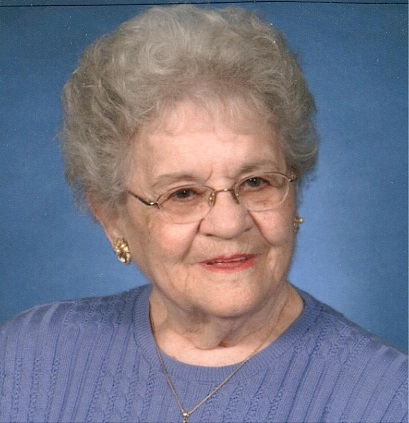 Barbara was a homemaker and member of St. Joseph's Catholic Church in Jasper, D of I, St. Ann's Society, and the American Legion Auxiliary.

Preceding her in death besides her husband are one son, Danny Hoffman, and two brothers, Richard Lee and Robert "Bob" Huther.

A Mass of Christian Burial for Barbara A. Hoffman will be held at 11:00 a.m. on Tuesday, April 30, 2019, at St. Joseph Catholic Church in Jasper, Indiana with burial to follow at Fairview Cemetery in Jasper.

Memorial contributions may be made to St. Joseph Catholic Church, Lange-Fuhs Cancer Center, or a favorite charity.