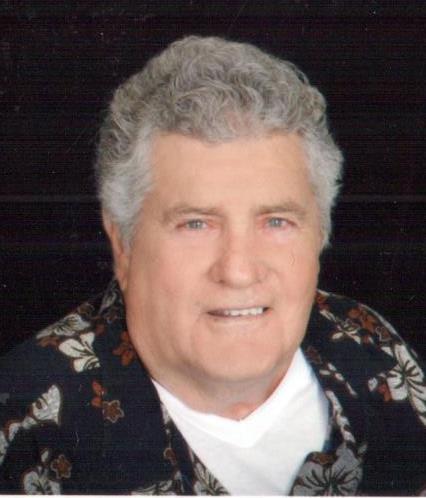 Arvin was an avid Bear and Coon hunter.

Friends may call from 2-8 Thursday October 18, 2018, at the Becher-Kluesner North Chapel in Jasper.

Memorial contributions may be made to St. Jude Children Hospital.