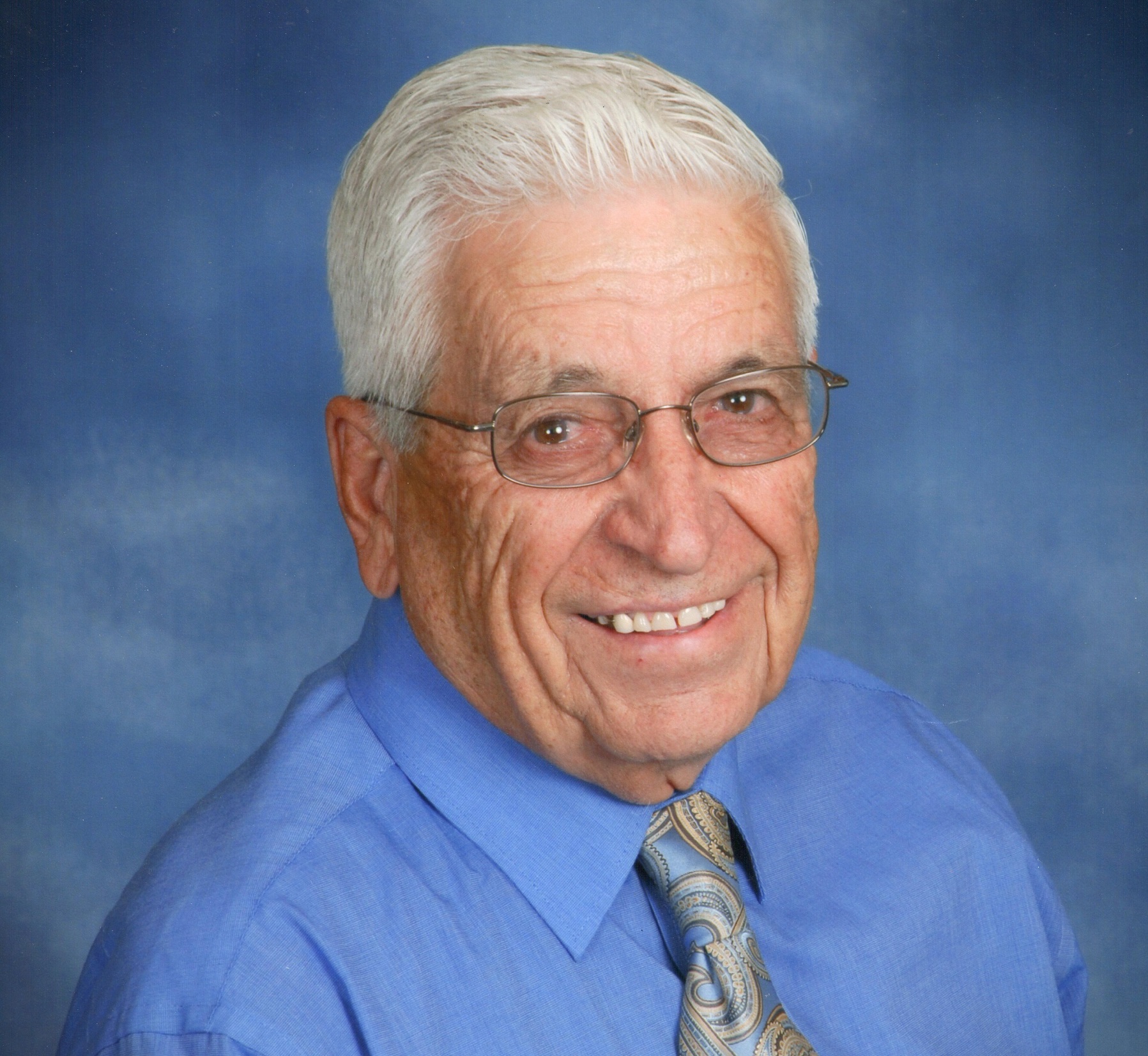 He was a U.S. Army Veteran who served in the Korean War, and was a member of the Jasper VFW Post #673 and the St. Anthony American Legion Post #493.

Arthur was an independent insurance agent for many years.

He was a member of St. Isidore Parish - St. Celestine Catholic Church, where he served on many committees and was a recipient of the Simon Brute' Award, and a member of the St. Vincent De Paul Society.

He enjoyed fishing, gardening, making wine, and spending time with friends and family.

Preceding him in death beside his wife was a daughter; Janet Hoffman, and four brothers; Henry, Eddie, Larry, and Roman Kempf.

A Mass of Christian Burial for Arthur L. Kempf will be held at 10:00 a.m. on Wednesday, September 23, 2020 at St. Celestine Catholic Church, in Celestine, Indiana, with burial to follow in the church cemetery.  The VFW Post #673 will conduct military gravesite rites.

A visitation will be held from 3:00-7:00 p.m. on Tuesday, September 22, 2020, at the Becher-Kluesner Downtown Chapel in Jasper, Indiana.  Mask and social distancing will be required for the visitation and Mass.

Memorial contributions may be made to St. Isidore Parish or a favorite charity.