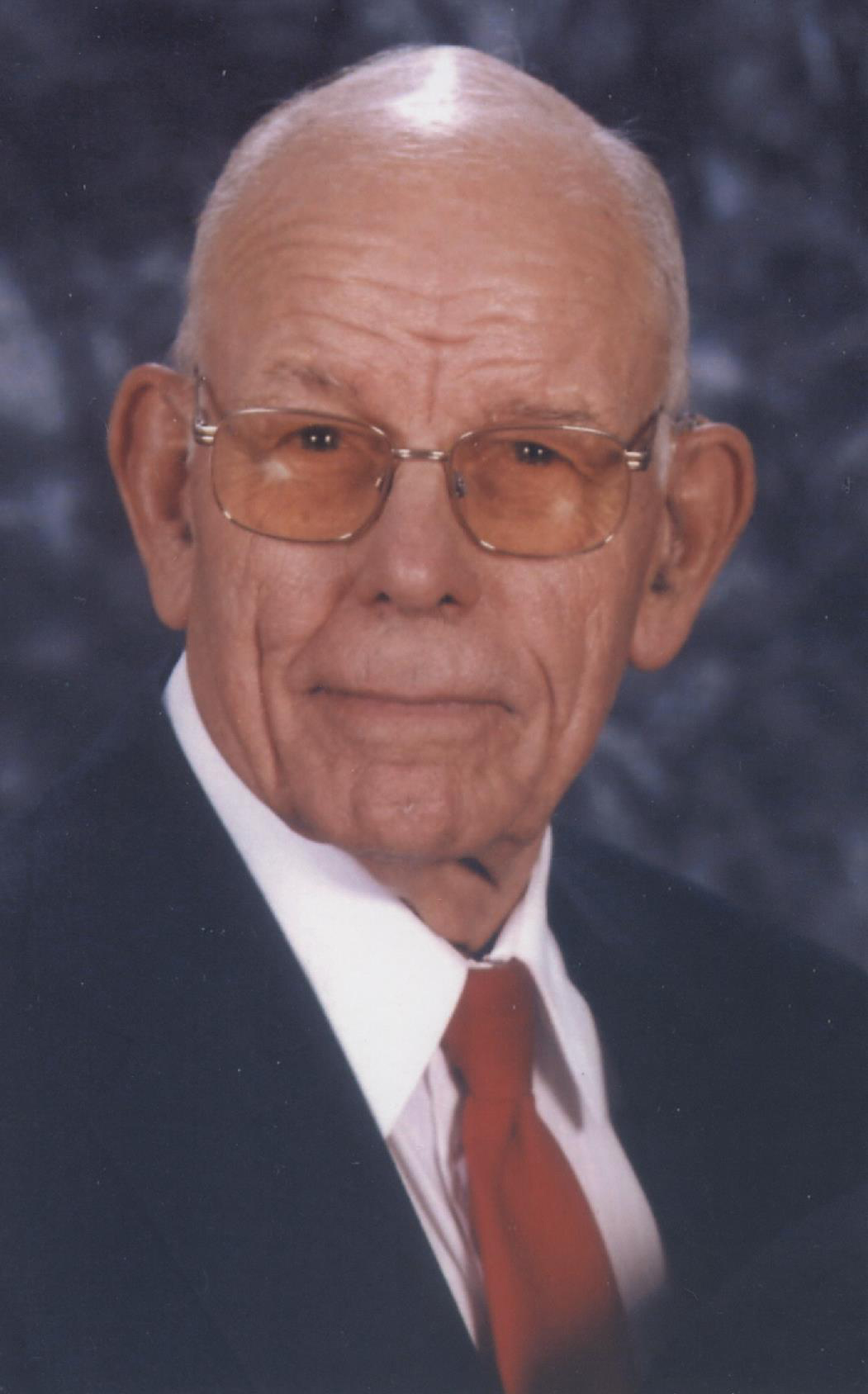 He was born December 19, 1922, to Daniel and Naomi (Vogel) Elshoff on the family farm in Huntingburg where he was born, raised and lived for 96 years.  He was united in marriage to LaVerne Trusty on November 7, 1953, at the E.U.B. Church in Huntingburg.  Alvin was a retired farmer and rural mail carrier.

He was a dedicated member of the Huntingburg United Methodist Church, where he achieved a perfect Sunday school attendance for 25 years.  He traveled on mission trips to Russia, South Carolina, Texas, Florida and the Island of Montserrat providing assistance to hurricane victims.  Alvin was a 1942 graduate of Holland High School; was a member of the Red Bird Mission; was a veteran of the United States Army; and was a life-member of the Holland American Legion Post #343.  He volunteered with Habitat for Humanity, Meals on Wheels, Shared Abundance, Santa Claus Campground and Maple Grove Campground.  His hobbies included walking, reading the Bible which he completed three times, and gardening.

Alvin was preceded in death by his wife, LaVerne Elshoff, who passed away on October 6, 2013; his parents; two sisters, Viola Elshoff and Ruth Flint; and was the last surviving cousin on the Elshoff side of the family.

Funeral services for Alvin Daniel Elshoff will be held at 11:00 a.m., E.D.T., on Tuesday, June 25, 2019, at the Huntingburg United Methodist Church.  Private burial will take place at a later date.  Pastor Logananne McCullough will officiate at the service.  The Holland American Legion Memorial Detail will conduct military rites at the church following the funeral.

Friends may call for visitation at the Nass & Son Funeral Home in Huntingburg from 2:00-8:00 p.m., on Monday, June 24th; and also at church one hour prior to the funeral Tuesday morning.  In lieu of flowers, memorial contributions can be made to Historic Maple Grove Foundation or a favorite charity.