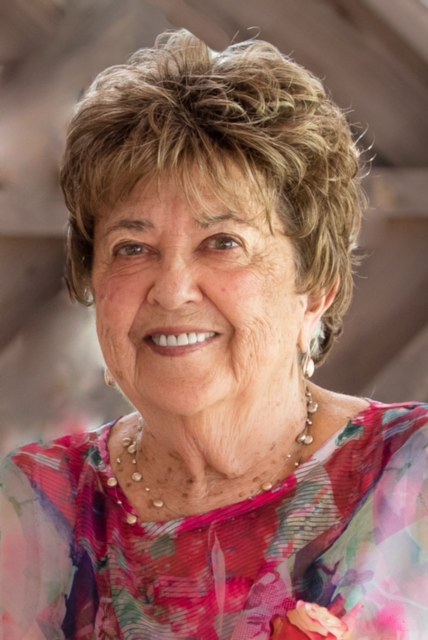 She was a  graduate of Memorial High School in Evansville, Indiana.

Aline was a homemaker and was co-owner and secretary for Brescher Soil Service for 20 years.  She then retired from St. Mary's Catholic Church in Ireland, where she had been a secretary for several years.

She was a member of St. Mary Catholic Church in Ireland, where her and her husband, received the Brute Award in 1999, for their service in the Catholic Faith.  She was also a member of St. Ann's Society, Jasper D of I, V.F.W. Auxiliary, the Women of the Moose, and the Jasper German Club.  She also volunteered for the Dubois County Museum.

She enjoyed spending time with her family and friends.  She also loved to read and playing cards.

Preceding her in death besides her husband are one brother, Leroy Jochum.

A Mass of Christian Burial for Aline M. Brescher will be held at 10:00 a.m. on Friday, June 28, 2019, at St. Mary's Catholic Church in Ireland, Indiana, with burial to follow in the church cemetery.

Memorial contributions may be made to St. Mary's Catholic Church Building Fund or to a favorite charity.