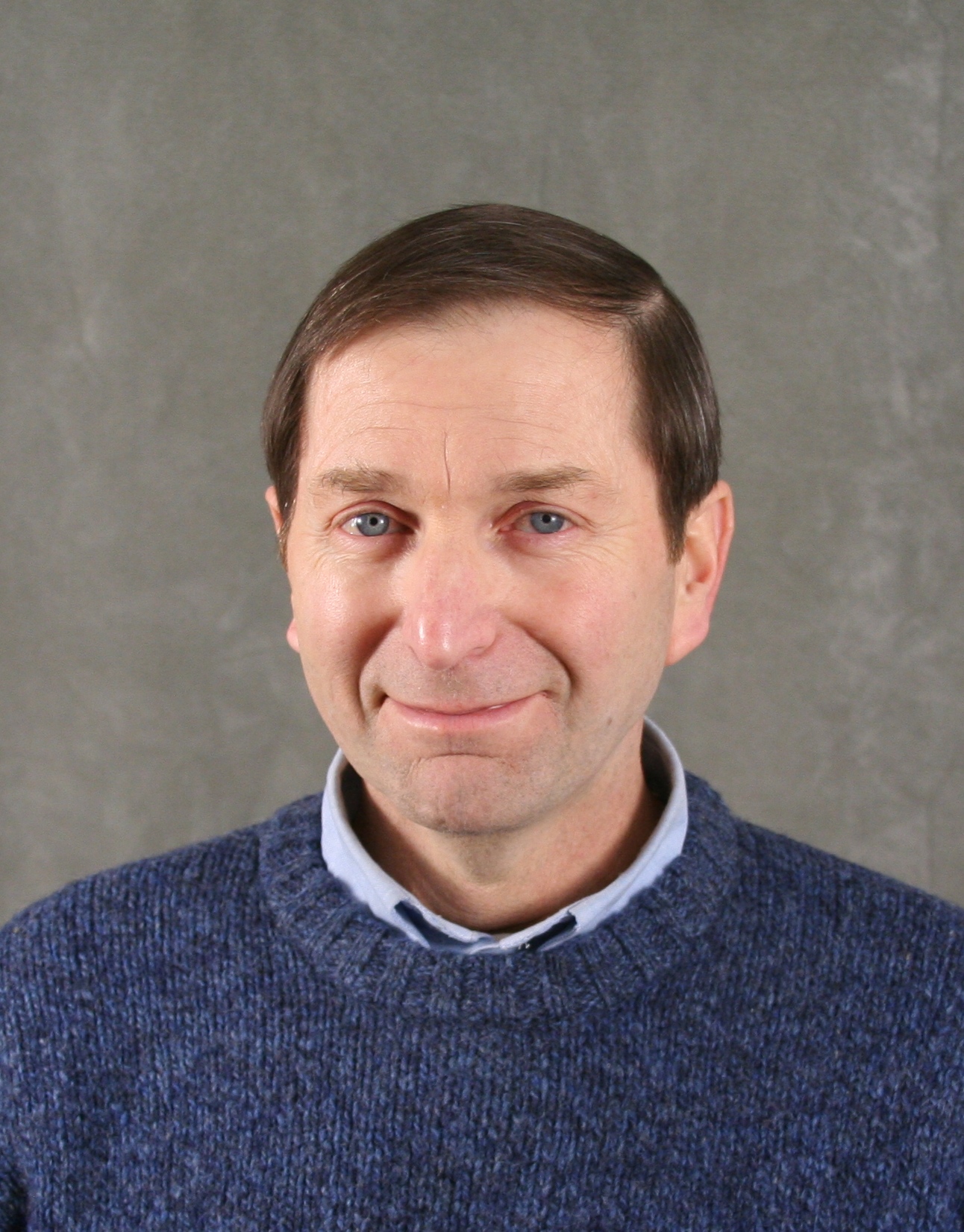 Alec Kalla, 68, died peacefully at 1:40 am, Monday, January 28, in Community South Hospital in Greenwood, Indiana. A resident of French Lick, Alec succumbed to ailments resulting from exposure to herbicides causing non-Hodgkin's lymphoma diagnosed in 1997. Throughout a valiant, successful 21-year struggle to survive, he remained a vigilant, unrelenting voice for common sense, scientific-based approaches to issues affecting the environment and public health.

A Healthy Dubois County board member and friend to many in southern Indiana, he was instrumental in helping to stop hazardous biomass incinerators from being built in Milltown and Jasper, a quiet legacy that has saved countless lives in the region.

An author of fiction, history, satire, and mystery, Alec's published works include A Hunnert Years of French Lickin', Raucous Recollections of French Lick, Velvet (with M. J. Sullivan), and The Creature Vampyre: A Treatise by Professor Charles Blomberg. His book, 57 Good Things about Chemotherapy, offers comedic relief from the stress of cancer.

Born on February 7, 1950, in Pittsburgh, Pennsylvania, to Hungarian-Americans Milton and Marion Kalla, Alec graduated from Bethel Park High School and attended Boston University as a physics major. He lived for many years in Conifer, Colorado, where he made lifelong friends. After helping to build the Eisenhower Tunnel through the Rockies, he worked in carpentry and construction. Upon moving to French Lick, he became involved in community, art, and health causes—dedicated to improve the area's quality of life.

He is survived by his brother Ron from Pennsylvania, his sister Ruth Ungerer from Connecticut, and three nieces.

Friends and acquaintances remember Alec's kindness and commitment to helping others, his quick wit, and way with words. Alec found pleasure in writing, painting, conversations about history and current events, gardening, woodworking, and playing Scrabble.

Alec's friends are planning a celebration of his life. Donations will be accepted in his honor. Details about the event and Alec's favorite charities will be posted soon on the Healthy Dubois County Facebook page.