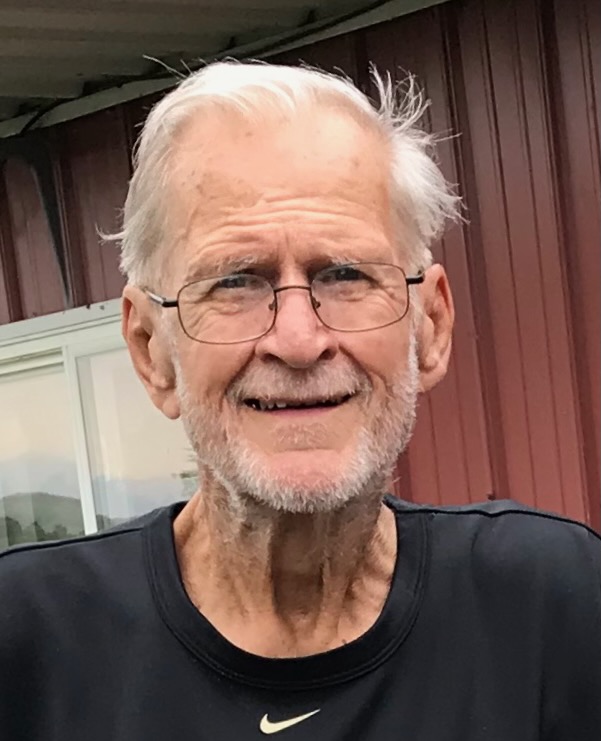 Allan Edward Rummel passed away the morning of May 24th at the age of 84 at his home in Huntingburg, Indiana.

Allan was born on November 25, 1937 to Karl and Thresia Rummel. He was the fifth of eight children (Bill, Jean, Ray, Ronnie, Allan, Dave, Marylou, and Robert). He grew up working on the farm, fishing, hunting and roughhousing with his siblings. He graduated from Huntingburg High School where he was quite proud of lettering in football. After high school, he spent four years in the Army, fortunately never seeing active combat. His Army highlight was traveling in Germany and he heard that Elvis was in the same small town! Allan, never one to shy away from a social opportunity, knocked on Elvis’ door and spent the evening with Elvis and his father.  When he returned to the states, Allan went to work for the Indiana State Highway Commission (IHSC.) Then later branched out into sales for SurePlus where he finished his career. During his time with the ISHC, he met his bride, Carolyn Lesch. Together they had three children, Terrie, Karl, and Ken.

Allan was a music lover and avid sports fan. He established a side hustle as a Disc Jockey (DJ). He DJ’d weddings and other special events and was known for his

AWESOME sound system. Perhaps Allan’s most impactful mark outside of his family was his involvement with Little League baseball. Bel-East was where his kids played softball and baseball. Allan engaged and quickly fell in love with the sport, the youth, and the ballpark.  He poured his gift of gab, love of music, and passion for baseball into Bel-East.  He would introduce the players, talk and play music between innings, and run raffles from the sky box before any of this was ordinary.  He worked his way to President of Bel-East and served several leadership positions in District 7, Indiana.  He helped design and develop a new facility on the eastside of Indianapolis. This location would later host teams on their way to the Little League World Series.

With all this activity, he and Carolyn still made time for their closest friends, card club and the 62nd street gang. This group of friends were a hoot to be around. They celebrated life events, shared heartache, laughed, cried, argued and developed deep, life-long friendships.  However, it wasn't all sunshine and roses with Allan. He could be stubborn, angry and downright mean at times. But he had a good heart and as he grew older he would openly reflect on how blessed his life was.

The family of Allan Rummel will be holding a graveside service and Celebration of Life on June 17, 2022.  The graveside service will start at 10:30 am at Mayo Cemetery followed by a gathering and meal at the Duff Conservation club near Huntingburg, Indiana. Casual attire please.  Nass & Son Funeral Home has been entrusted with the arrangements.  The family is welcoming flowers.  Floral bouquets can be delivered to Nass and Son Funeral Home and will be displayed at the graveside service.  Condolences may be shared online at www.nassandson.com