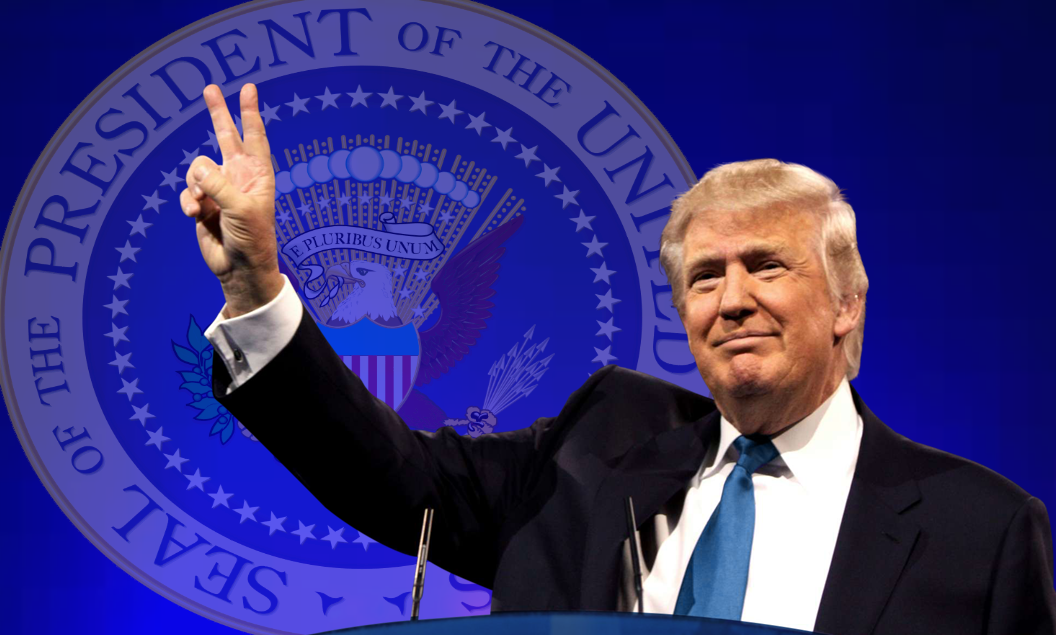 EVANSVILLE-- President Donald Trump will be in Evansville Thursday for a rally to support GOP Senate candidate Mike Braun of Jasper as he runs in a bitter race with democratic incumbent Joe Donnelly.
WITZ Radio News has compiled all of the information you need to know, whether you are going to support the president or protest his visit.

ENTER:  Main Entrance (NOTE -- Other entry points will be sealed off by Secret Service)

The president will be attending a private fundraiser at the Old National Events Plaza prior to the rally.  Secret Service will have areas around the plaza and Ford Center where vehicles and pedestrians will be prohibited.  Officials say those areas will be clearly marked.

Main Street in front of Ford Center will be open to pedestrian traffic only.

Expect additional road closures the day of the event.  For security reasons, these roads will not be announced ahead of time.

Parking is prohibited on private property and in areas not designated for event / public parking.

While over 11,000 people are expected to attend the president's rally, thousands of counter protesters are expected outside.

If you are planning on attending one of the organized counter protests, organizers are asking everyone demonstrate peacefully.

Evansville Police, County Sheriff's Deputies and Indiana State Police are working with Secret Service to keep supporters and protesters safe.  Law enforcement sources say, however, there is no plan in place to keep protesters and Trump supporters separated.  Police will be looking out for scuffles and other issues.