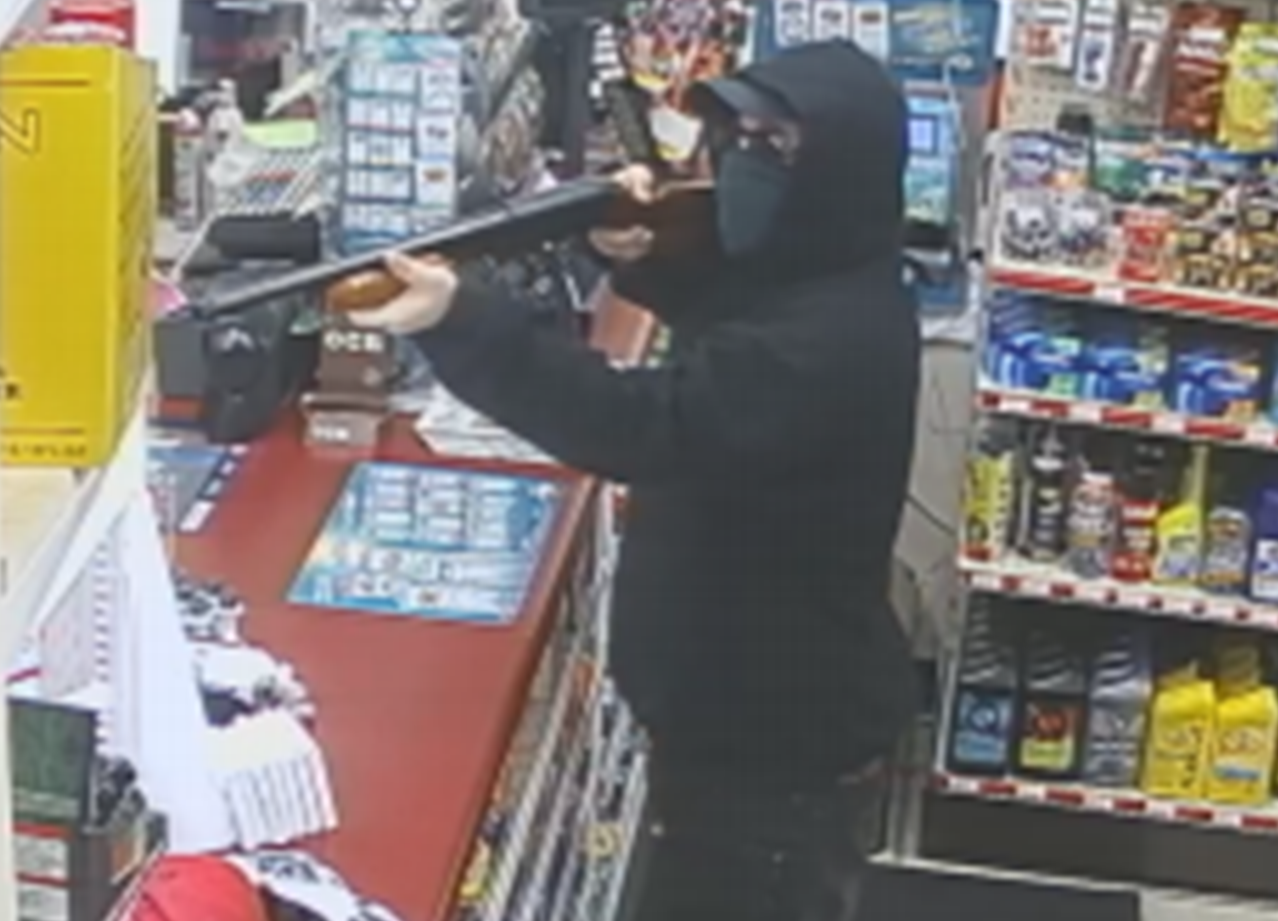 He was wanted in connection with an armed robbery at the Fast Track Marathon gas station in Huntingburg Monday night.

Police say it was Thomas who walked into the store, pointed a pump shot gun at the clerk and demanded money from the register.  At one point, Thomas attempted to break into the clerk’s office door, but the employee ended up surrendering the cash.

He’s charged with two counts of robbery, pointing a loaded firearm at another person, theft and criminal mischief.  He’s being held in the Dubois County Security Center without bond.

This isn’t Thomas’ first brush with the law.  He was arrested last month after allegedly stealing $100.00 from a subject then threatened to shoot him at the Jasper Walmart.