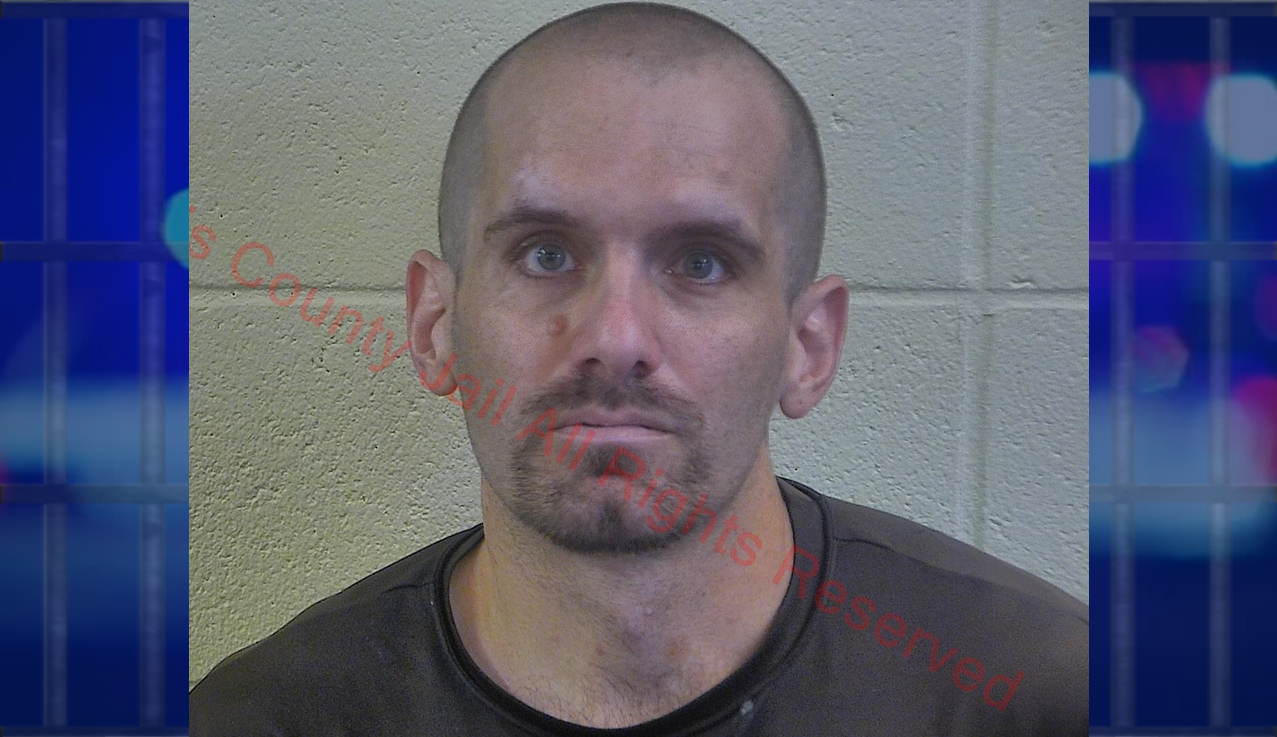 JASPER -- A Winslow man was arrested Thursday night in Jasper on drug charges.

Police stopped 35-year-old Jeremy Smith at 5th and Jackson Streets around 5:30 p.m. for driving the wrong way on a one-way road.

During the stop, police learned Smith had never received a driver’s license.  Officers also found a glass smoking pipe and other paraphernalia during a search of the car.

A search of the suspect allegedly turned up meth.

Smith is charged with possession of meth and paraphernalia.  He’s also facing a charge of driving without ever receiving a license.