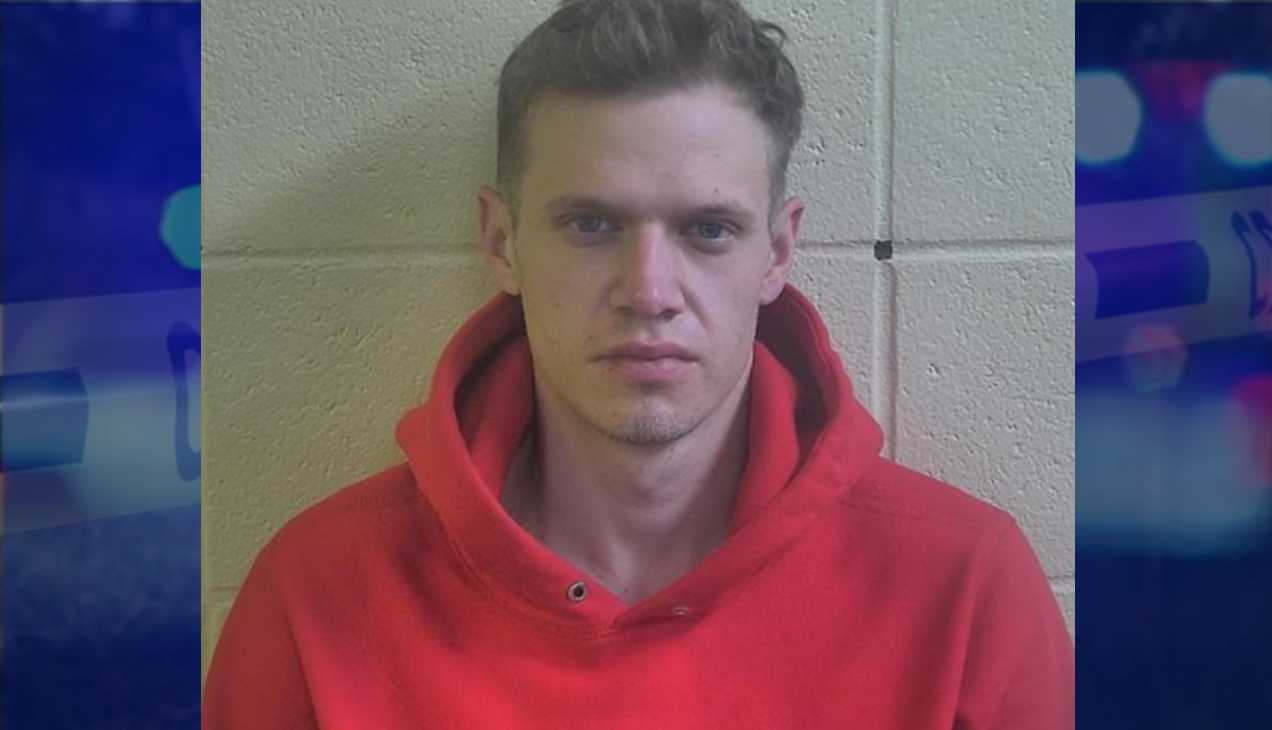 FROM LOCAL SOURCES
HUNTINGBURG -- A Owensboro man was arrested early this morning in Huntingburg after witnesses saw him allegedly driving south in the northbound lane of U.S. 231.

The call came in just before 5 a.m. reporting the reckless driver.

Huntingburg Police caught up with the man in the  the 1100 block of North Main Street but the driver kept going.  He eventually pulled over in the CVS parking lot.  The driver has been identified as 31-year-old Robert Robertson of Owensboro.

Police say he was intoxicated.  He refused a chemical test and was taken into custody.  Officers allegedly found methamphetamine and paraphernalia in his vehicle.

He's booked in the Dubois County Security Center on possession and OWI charges.