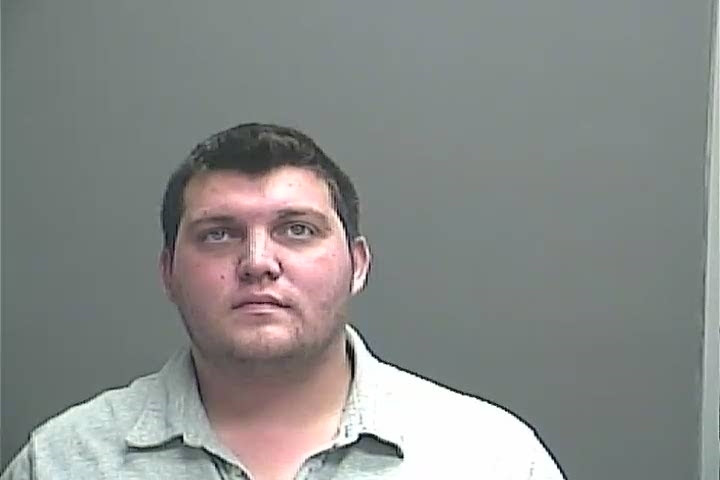 Knox Co.– A criminal investigation conducted by the Indiana State Police and Vincennes City Police has resulted in the arrest of a Worthington man for Robbery and Intimidation.

Indiana State Police and Vincennes Police investigated two armed robberies that occurred at the Sunshine Spa located at 1876 Hart Street in Vincennes.  The first robbery occurred on July 3 and the second robbery occurred on August 13. During both armed robberies, a male entered the business, displayed a handgun, and left the business with an undisclosed amount of money. No one was injured during the robberies.

During the investigation, detectives were able to identify the suspect in both robberies as Davis R. Miller, 25, of Worthington, IN. Detectives with the Indiana State Police and Vincennes Police located Miller yesterday evening at his residence in Worthington and arrested him without incident for the two alleged armed robberies. Miller was transported to the Knox County Jail where he is currently being held on bond.

This is an on-going criminal investigation.