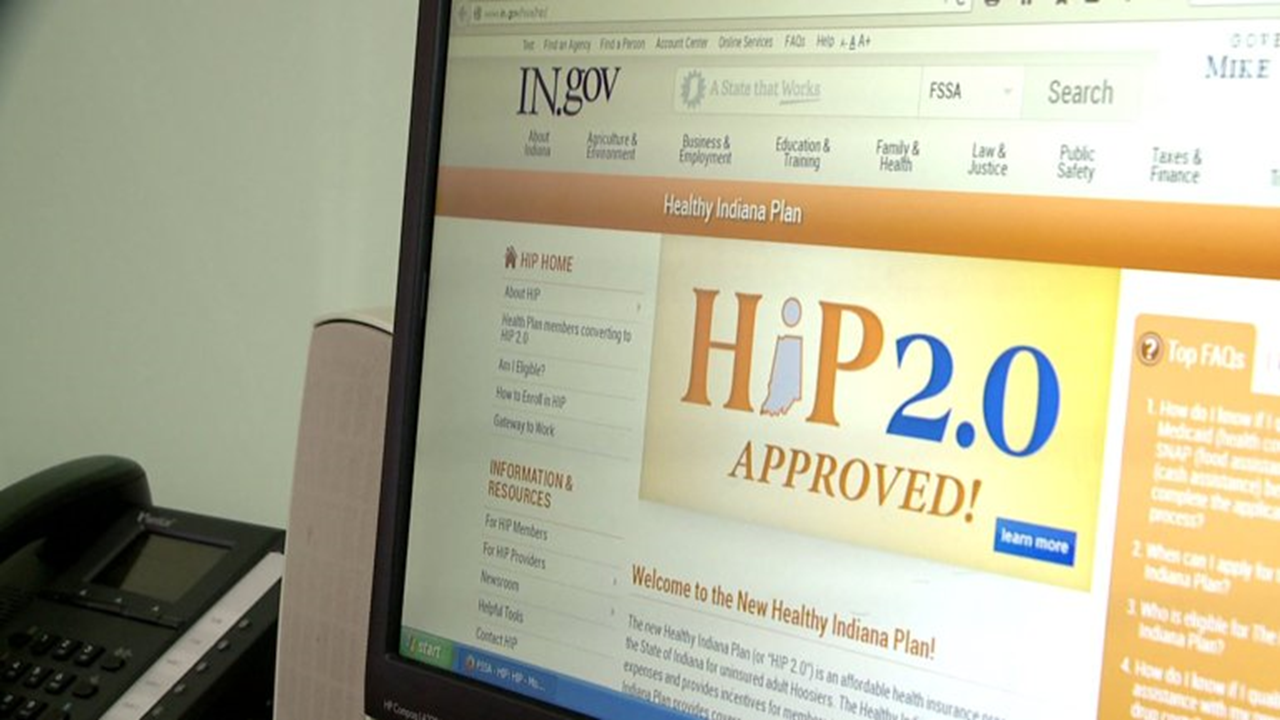 Last year, the federal government approved Indiana's request to make HIP recipients work 20 hours a week, either at a job or doing volunteer work. People who don't meet that requirement by year's end will lose coverage. The National Health Law Program accuses the Trump administration of trying to bypass Congress and rewrite the Medicaid law on its own by granting states permission to add their own rules. Health policy director Leo Cuello argues the law is clear those waivers can only be used for ideas which provide health care to more people.

The work requirement includes multiple exemptions for people who are unable to work for various reasons, from illness to taking care of family members. Indiana's Family and Social Services Administration says those exemptions cover about two-thirds of the 400-thousand HIP enrollees. For able-bodied adults, the state maintains helping them gain job skills and financial stability will make them healthier in the long run.

Cuello says even if that's true, it wouldn't fit the Medicaid Act's authorization for waivers which expand coverage -- he says it's just as illegal as a rule requiring recipients to eat broccoli. But Cuello argues the requirement will in fact do the opposite, kicking people off coverage, and making people less likely to work because their medical conditions worsen. And he contends the exemptions can't save the rule, because the paperwork to claim it is too confusing.

Judges have already blocked work requirements in three of the nine states which have adopted them. A fourth, Maine, dropped the requirement on its own after a new Democratic governor took office in January.

The lawsuit also challenges HIP's imposition of a premium.

The N-H-L-P filed the suit on behalf of HIP enrollees in Fort Wayne, Evansville, Bloomington and Logansport. One plaintiff says her retail job has inconsistent and unpredictable hours which don't always reach 20 hours in a week. A second was granted an exemption but says she's concerned the approval could be reversed at some point. Of the other two, one lost coverage for falling behind on her 20-dollar monthly premium, while the other isn't working.

Governor Holcomb issued a statement calling the lawsuit "disappointing," saying the program should have a chance to prove its success. He maintains the program is different from those in other states, with "robust supports and pathways to ensure Hoosiers can easily skill up, volunteer in their community, or get a better paying job."