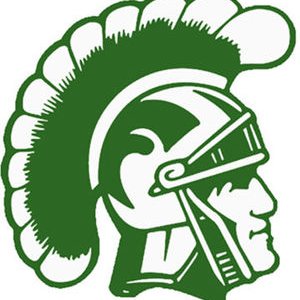 Wood Memorial High School in Oakland City says only 13 players were on the football team as of this month, and since the turn out was so low they decided to cancel the 2018-19 season.

Superintendent Mike Brewster tells WFIE they are not ending their football program and will revisit the situation in 2019.

He adds that most of the 13 players on the team right now are underclassmen and that competition and safety were the main concerns that led to them canceling the season.