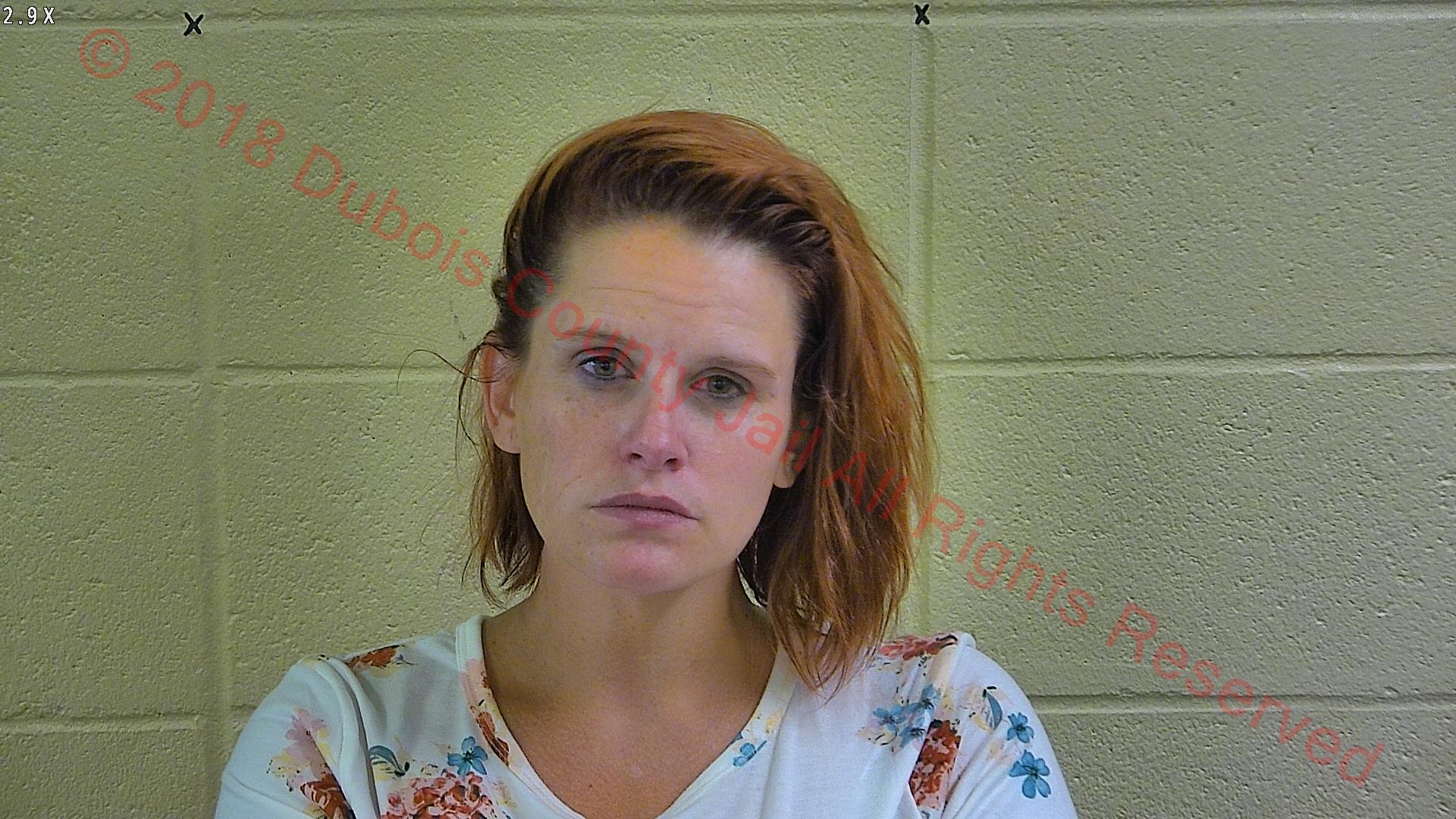 JASPER -- She tried to get in someone else’s car at a red light, now she’s in jail on drug charges.

Jasper Police arrested 37-year-old Lyndsay McBride of Evansville Saturday morning at the intersection of 12th Avenue and Wersing Road after authorities say she tried to open a car door of a vehicle stopped at the right light.

She was arrested and charged with Public Intoxication.