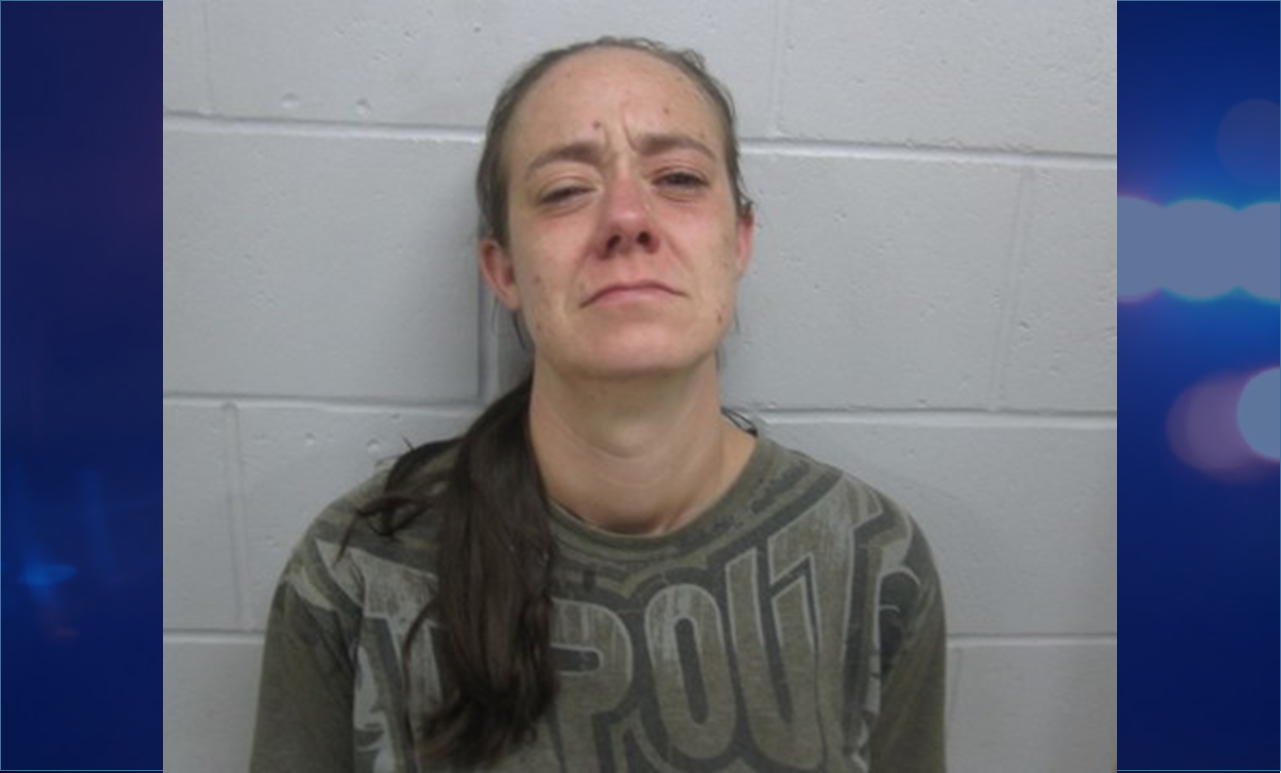 SHOALS -- A crash Wednesday afternoon in Martin County injured four people and sent another to jail.

Police say it happened around 4:30 Wednesday afternoon on SR 450 near the Hickory Ridge Church.

Three of McCarthy’s passengers were hurt, including two children.

McCarthy is facing a total of 13 charges including 5 OWI counts, three of them felonies.

She’s also charged with neglect and possession of the drugs.