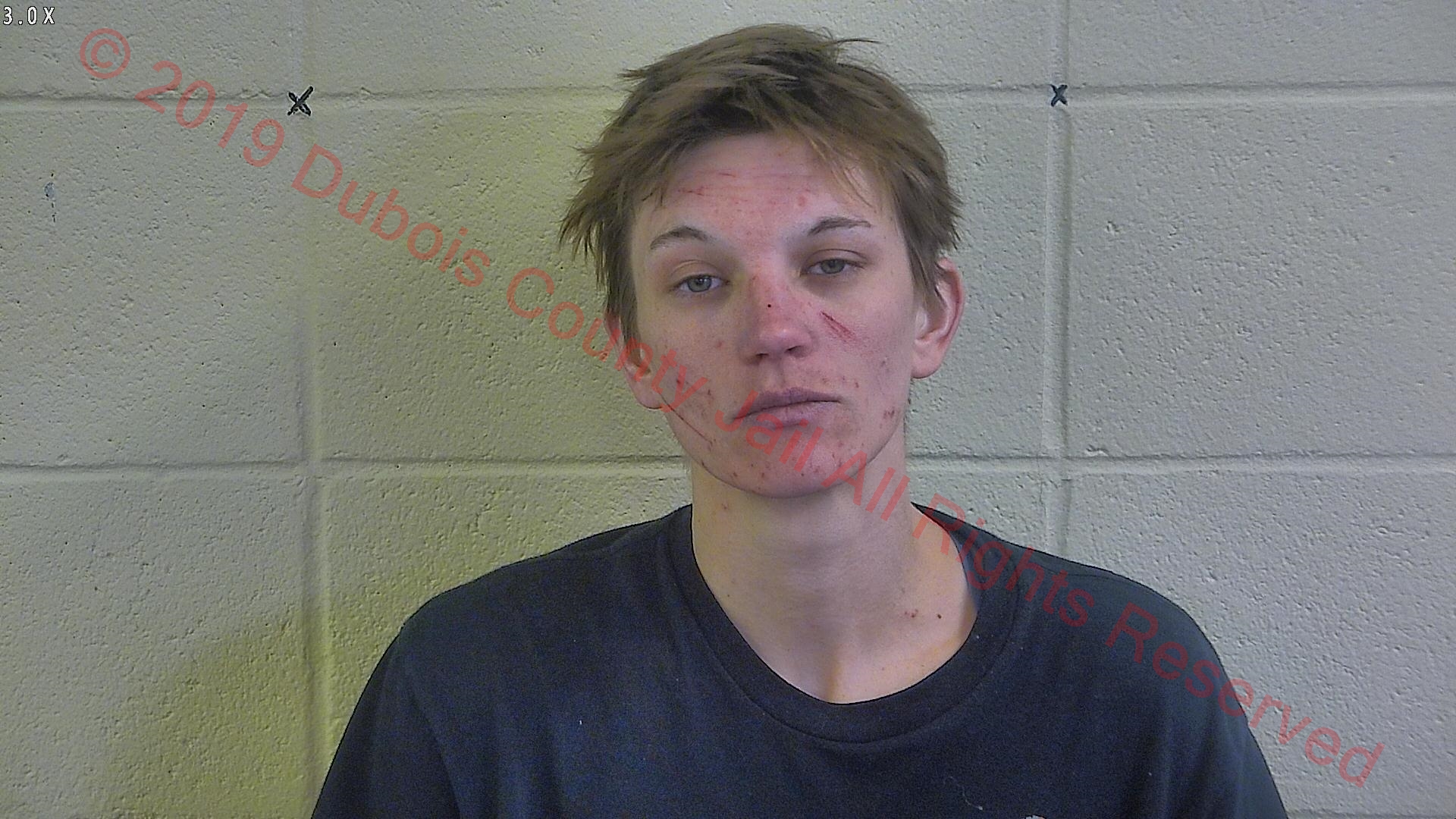 From Local Sources
JASPER -- A Jasper woman is in jail today after police say she crashed her vehicle while under the influence of drugs.
Police say 30-year-old Sarah Angerer was involved in a crash Wednesday afternoon in the 200 block of Brucke Strasse.
According to arrest reports, Angerer failed field sobriety tests and allegedly told police she used narcotics two days prior.
She was taken to the hospital where she tested positive for meth and amphetamines.
She’s charged with OWI. No one was seriously hurt in the crash.