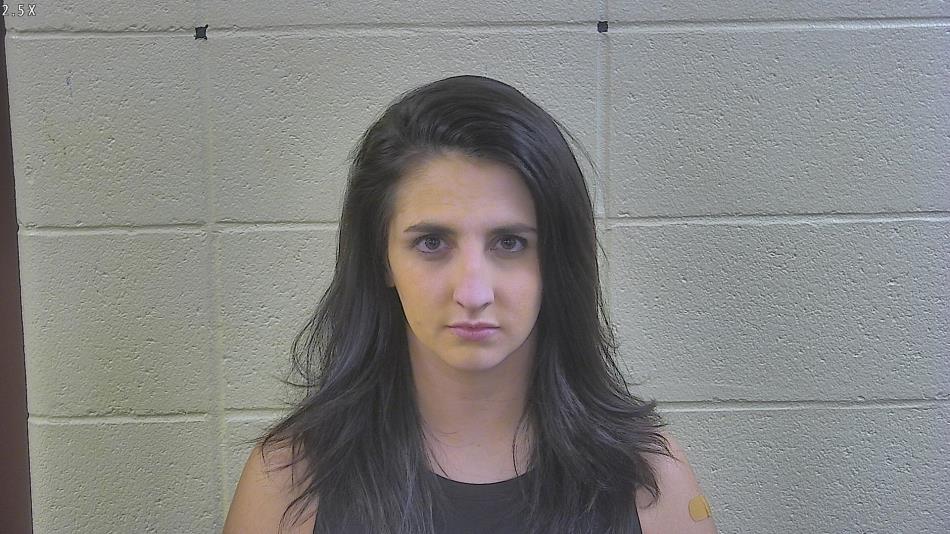 Jasper- Wednesday afternoon yielded charges for a woman in Jasper.

Officers say they arrested 26-year-old Kylee Cleek of Jasper after an investigation involving an accident. Officers report being called to the scene of a vehicle crash around 1:45pm November 23rd on Portersville Road. Upon arrival they suspected Cleek to be impaired.

A chemical test and medical clearance were done at Memorial Hospital. After her release from Memorial, Cleek was arrested and charged with OWI of .15 or higher. She was taken to the Dubois County Security Center.