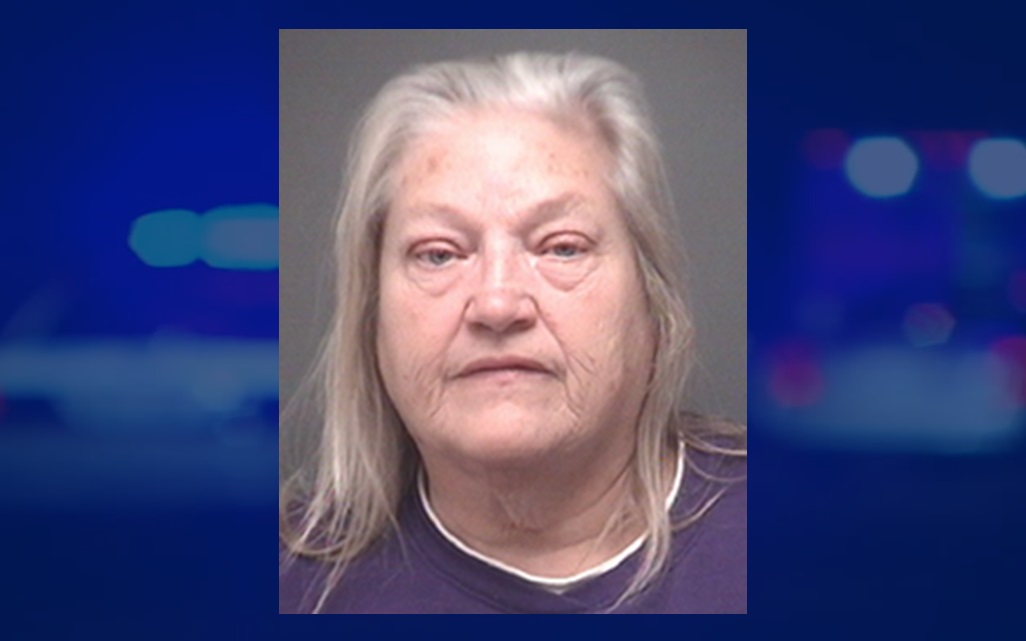 BOONVILLE -- A Warrick County woman was arrested following a joint investigation into a Sept. 4 house fire in Tennyson, Ind. Investigators with the Indiana State Fire Marshal and the Boonville Fire Department determined the fire was set intentionally.

Bonnie Sue Said, 69, was arrested on Wednesday, September 12, and charged with level 4 felony arson. During an interview with investigators, Said admitted to setting the fire in the bedroom of her boyfriend’s house, causing an estimated $20,000 in damages.

Said was admitted to a Boonville hospital with minor injuries after collapsing outside the house while speaking with investigators, and has since been released and detained at the Warrick County jail.

Many incendiary fire investigations remain open around the state. Investigators encourage anyone with information regarding a potential arson to call the Indiana Arson Hotline at 800-382-4628.