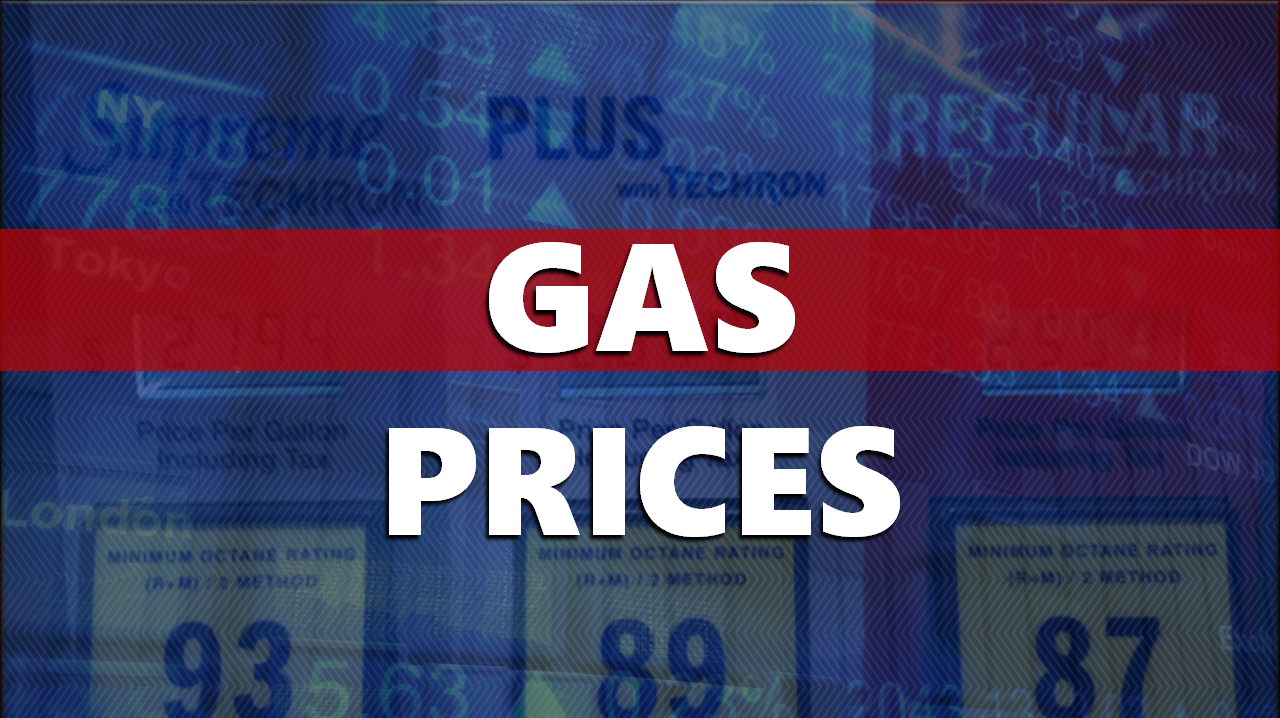 STATEWIDE -- Gas prices went down as much as a quarter in the last week, depending on where you live in the state. The drop is being credited to the U.S. having more oil than expected. But, gas is still more expensive than it was last month, said GasBuddy.

"Average U.S. gas prices drifted lower this week as oil's downturn has picked up steam thanks to a smaller than expected decline in U.S. oil inventories and concerns remain over the strength of the U.S. economy," said Patrick DeHaan, head of petroleum analysis for GasBuddy.

"Oil largely ignored Iran's attempt to make waves in the Strait of Hormuz last Friday but we may see some impacts in the week ahead, though over the weekend some behind the scenes signs emerged that some parties were trying to de-escalate the rising tensions."

He said gas could go up or down in the next week, and that even though gas prices may go a good bit lower in some places, that's not likely to happen in Indiana.